LG Smile presents a true marriage of a cellphone with camera 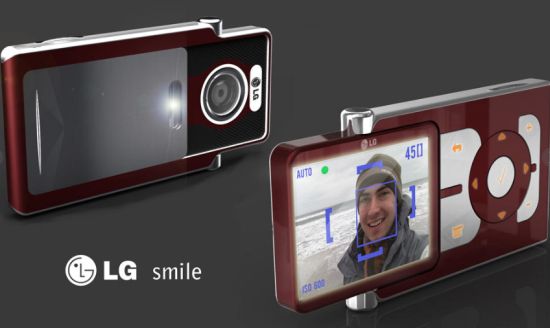 After having seen the DEKA iBot by David Bulfin last week, it is now time for another masterpiece by the American designer. Developed for LG, the “Smile” is a hi-tech cellphone that treats the camera as a primary function, rather than a feature. For it includes a generous optical zoom lens, high output flash and a standard tripod mount to capture high-resolution photos. When closed, the device acts like a standalone point and shoot with dedicated control keys and a pressure sensitive shutter button, and when opened, the device shows its underlying identity as a high-end cell phone and the natural orientation of use changes. Aligning a secondary screen with the main display (when opened) underneath the clamshell lid, the sleek handset enhances your experience in cellphone or mobile media accessory mode as well. In short, the Smile presents a true marriage of camera and phone. 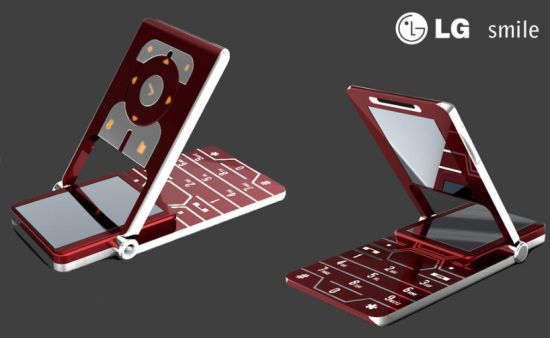 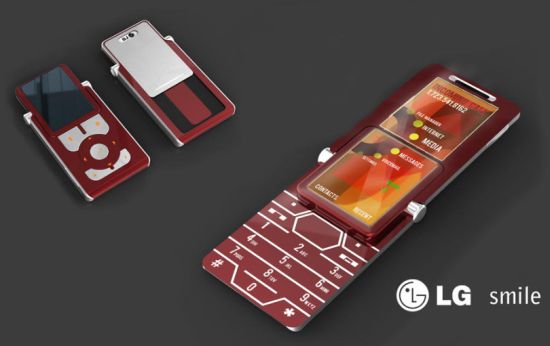 LG Smile presents a true marriage of a cellphone with camera was last modified: August 5th, 2012 by admin

Icon is an iconic rain showerhead for...