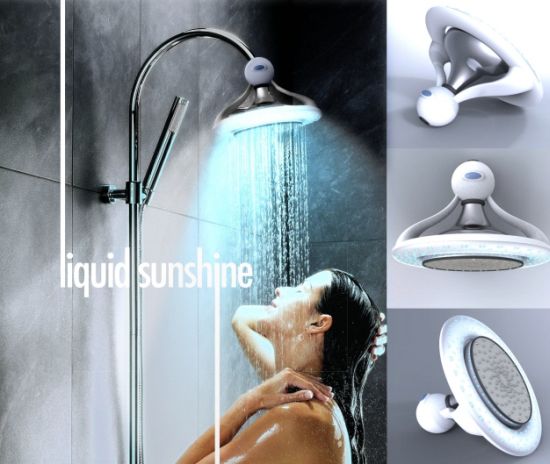 In this fast moving era, people usually fail to sustain the pressure created at the workplace, home or even by society and show the symptoms of Seasonal Affective Disorder (SAD), also known as winter depression or winter blues, affecting their behavior and thus lives. Addressing the issue, Seattle-based designer Joseph Henney has come up with a therapeutic showerhead that helps users reduce, or even cure, depression after each morning or evening shower. The “Liquid Sunshine,” as the designer hails his design, makes use of an internal turbine, which is driven by household water pressure to power blue wavelength LEDs, bathing users in a deluge of light and water to ease both mental as well as physical stress. 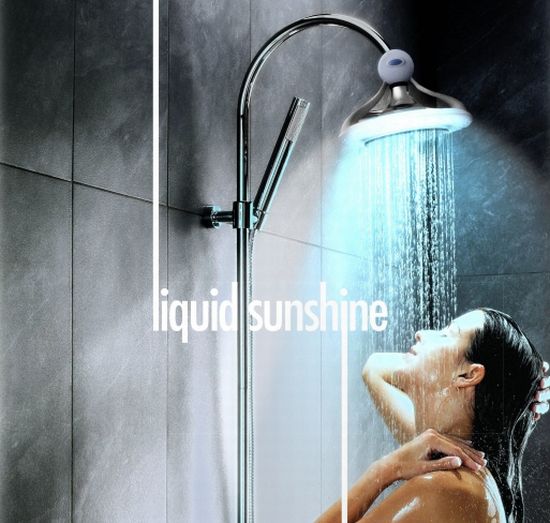 The Periscope Project: An art space made...

You’ve Got Mail: Charm of modern and...

The Roddler stroller grows into a trike...