Metrotopia personal vehicle docks inside a tram for public transportation 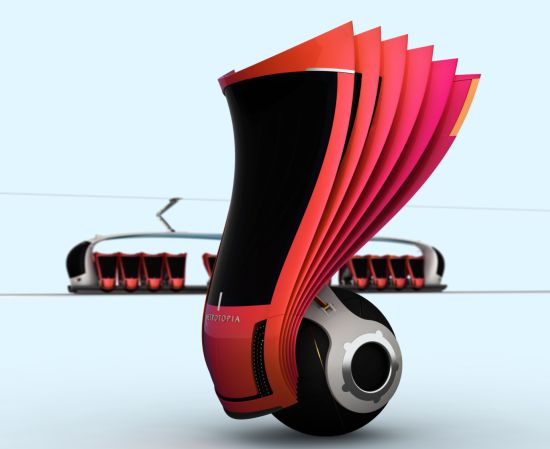 The City of Melbourne has been credited with the largest tram network in the world, which over the period has become lifeline for one of the major cities in Australia. Taking the classic means of commutation to the next level, Australian designer Simon Colabufalo has developed a two-seater vehicle, by the name “Metrotopia,” which moving on one rubber ball allows great flexibility and mobility. Powered by an electric motor running on power cell, housed within the ball for a lower center of gravity and superior handling, the personal vehicle docks itself inside a specially designed tram to become a part of public transportation, where it charges its motor to take another passenger to his/her destination. 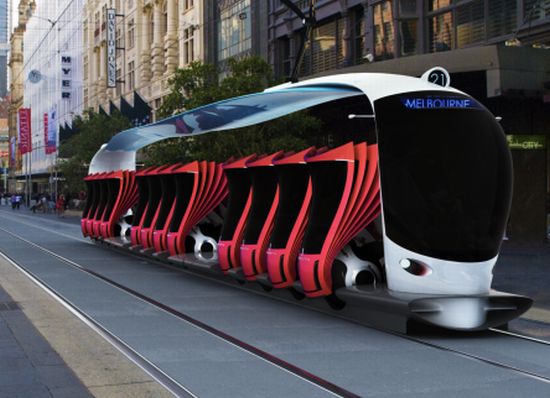 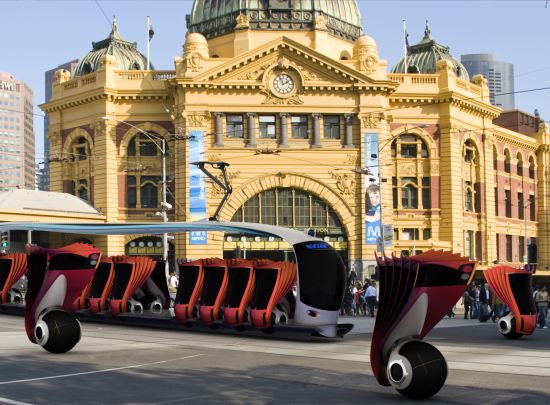 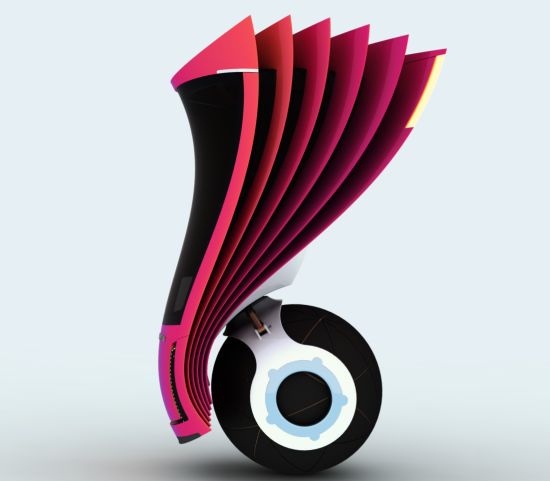 Toothbrush squeezes every bit of toothpaste from...

Son of a Bench

Spartan V to scorch the track with...