June 7, 2014 was the inauguration of the 15th edition of the international architecture exhibition with 66 countries that were participating in this huge event. Here are the best exhibits that made a mark at the mega event. These pavilions would remain open for public in Venice until November 23, 2014: 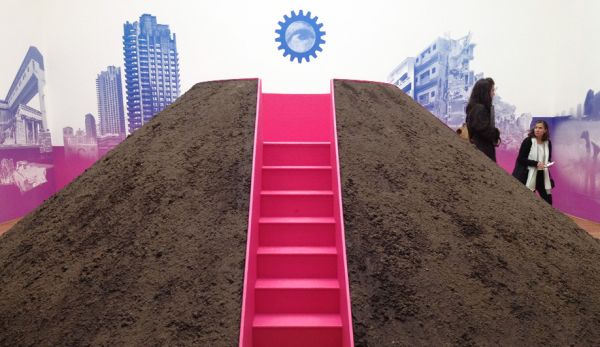 The most impressive entrance at the exhibit has undoubtedly been the one put by FAT Architecture and Crimson Architectural Historians. The British Pavilion shows a bright pink mound covered with dirt that symbolises the ruins wherein the past has been torn down to make way for the present. The exhibit also shows the various other element of the British popular culture like its poets and artists, films as well as the anti-establishment music. 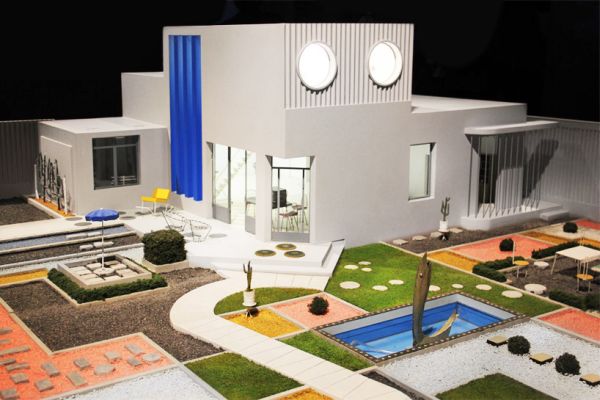 The other most impressive pavilion has been that of the French Pavilion that incorporates a model of Ville Arpel also shown in the popular 1958 movie “Mon Oncle” which revealed the dark side of the social alienation that modernisation brought with itself. Jean-Louis Cohen, the curator, also added a montage of clips from various films by Jean-Luc Godard as well as a documentary, which features a sprawling housing complex built outside Paris in the 20s. This mass housing attempt was failed when the Nazis took over in 1940 and turned it into a concentration camp. 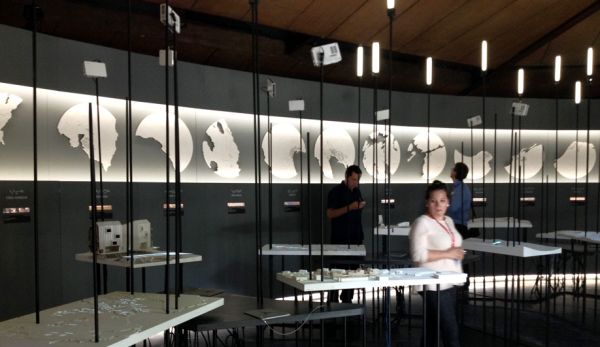 This pavilion won Canada a Special Mention Golden Lion Award as the exhibit depicts the map of Nunavut, which is the largest and most recent territory of Canada that was taken over in 1999. It shows the sparse population and the vastness of the area. Each building in Nunavut is made by carving soapstone. 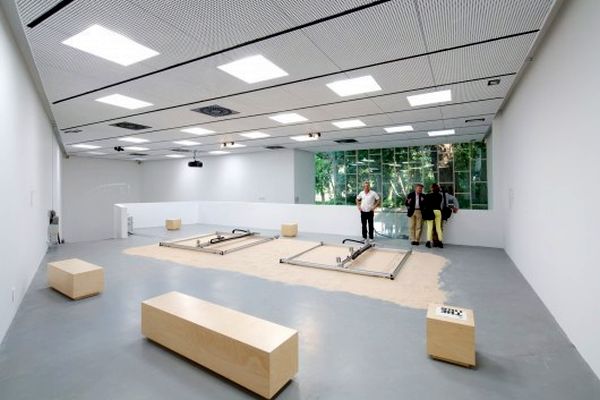 Urburb, the history of Israeli urban development, stands for neither suburban nor urban. It describes the social housing and the various building built across the span of the past two decades. The exhibit showed three 3D printers that continuously map the changing landscape of Israel throughout a century. 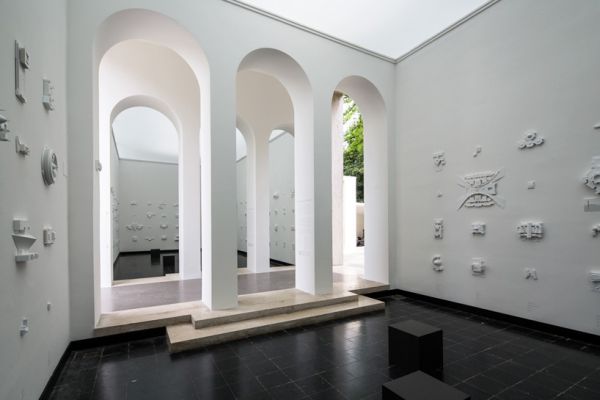 The Austrian Pavilion was all white and dedicated to the most emphatic works of architecture in the world, which are the parliament buildings. It shows the 196 national headquarters, from the ceiling to the floor, all replicated on a small scale with labels.