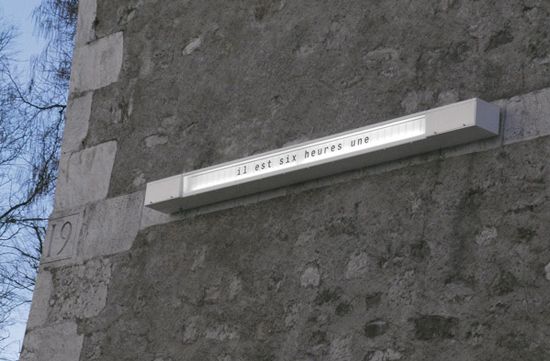 Public clocks are a common phenomenon in city centers or towns across the world. However, the “Public Clock” by Industrial Designer Nicolas Le Moigne is a timepiece with difference, which instead of telling the time through an analogue or digital numbers, spells out the time in words. Designed to be placed in the city of Geneva, the Public Clock makes use of a rotary system to change the letters to spell the current time like a digital billboard. In addition, the minimal design of the clock gels nicely with any surface and doesn’t obstruct the essence of the building. 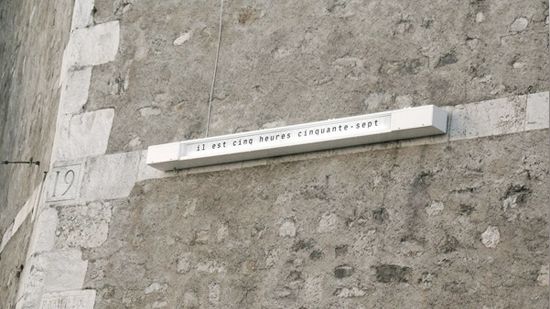 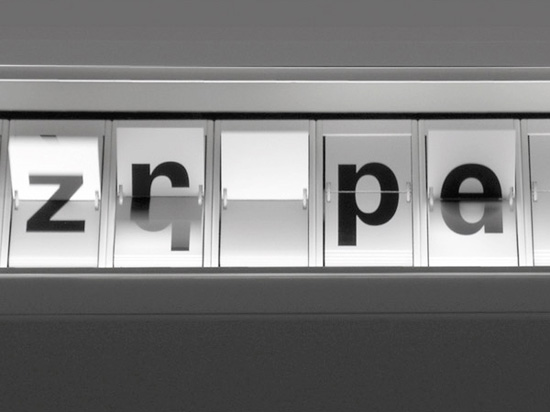