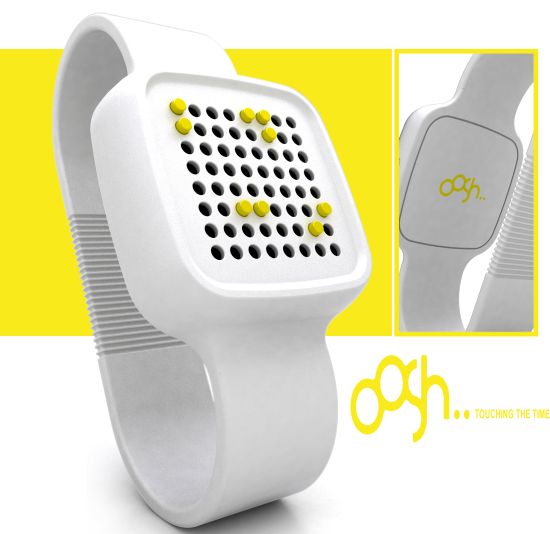 Developed for the visually impaired, the “OOSH” by designer WinG Li is a Braille watch that lets the user touch and feel the time, allowing them to keep up the pace with the rest of the world. In case the user isn’t able to read the Braille, he/she can activate the voice notifications. All the user need to do is just raise the hand to tilt and trigger the built-in sensor, which automatically senses the motion and triggers the voice to tell the time. Users can switch between the two modes, touch or voice notification, according to their abilities or requirements with minimum fuss. 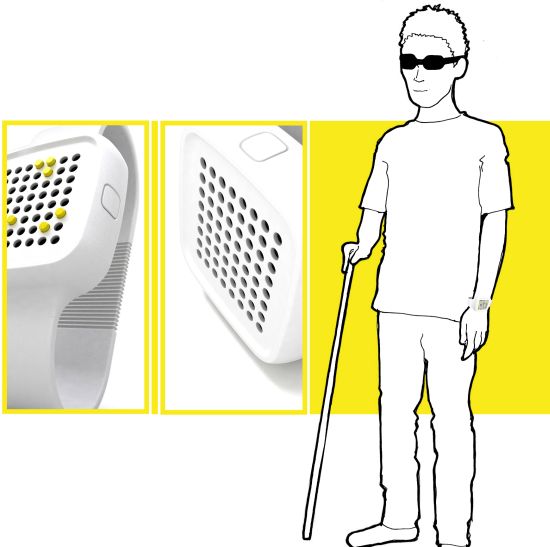 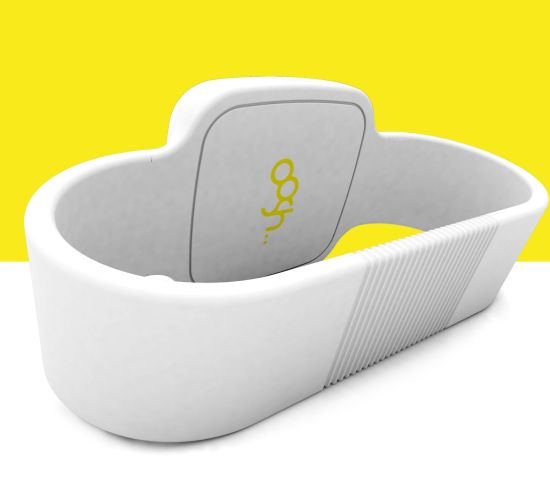 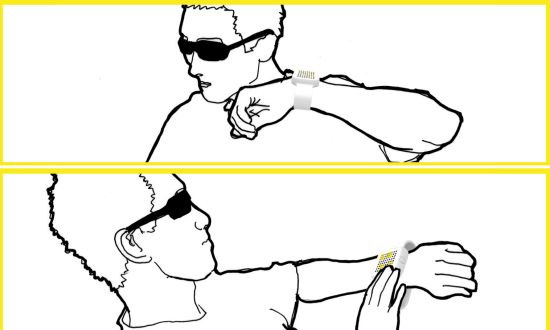 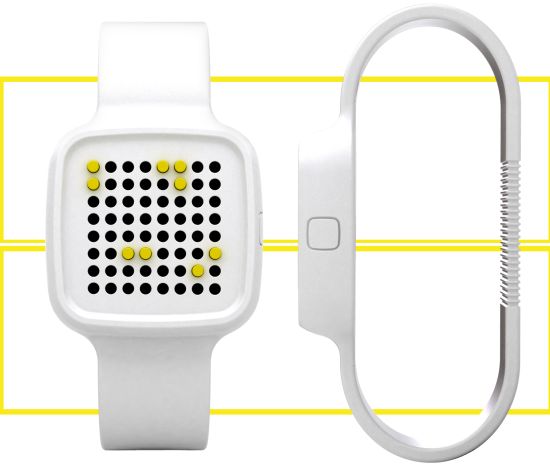