Opt for green electricity with the UVonion 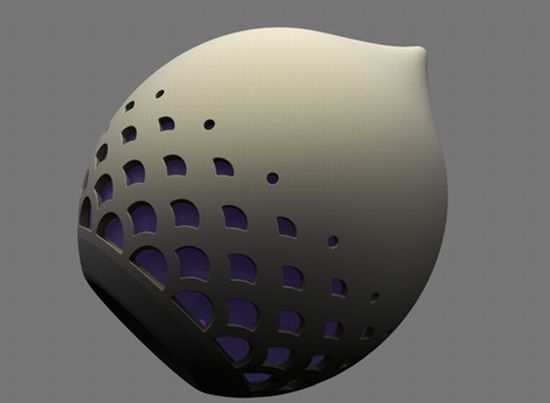 Inspired by the long range of products using solar energy, the “UVonion” by Yun Li is an onion-shaped solar ultraviolet lamp that lightens up your surroundings and saves a tremendous amount of energy. The UVonion, though it appears to be collecting the solar ultraviolet rays during the daytime and emitting them at night, sanitizing your home from the dangers of ultraviolet, but it actually converts solar energy into electrical energy using solar cells and in turn produces UV light powered by ultraviolet LEDs. Its simplistic and beautifully designed two components combine together to automatically switch on the power, serving as an alternative source of conserving energy. Combining purity and health, the two valuable designs of the UVonion are quite an effective source of energy saving. The Uvonion also gives a soothing fragrance to your clothes in the wardrobe. With the UVonion, opt for the green electricity and add to the aroma and ambiance of your home. 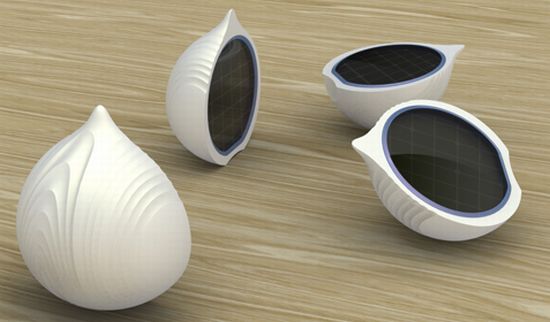 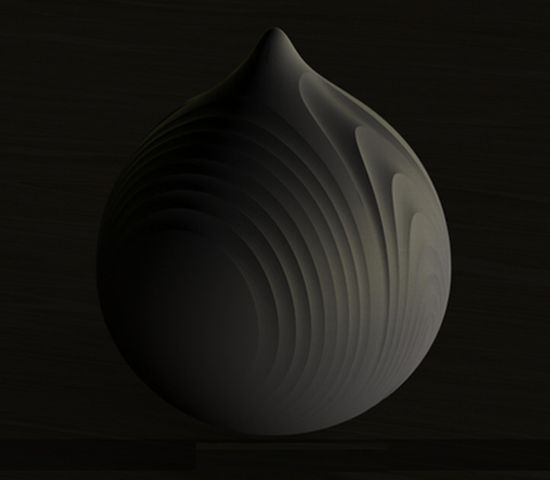