Paperhouse to replace square vending boxes on the streets of London 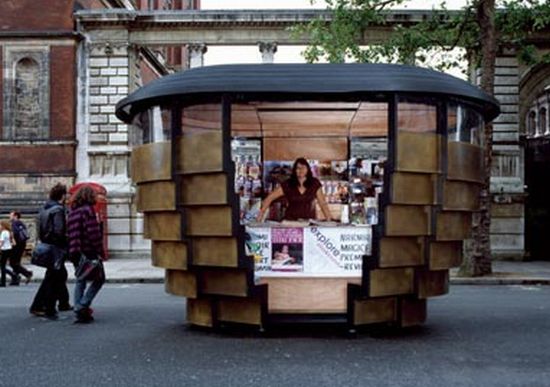 Commissioned by the Royal Borough of Kensington & Chelsea, designer Thomas Heatherwick of Heatherwick Studio has designed a series of brass newspaper kiosks called “Paperhouse” that will replace the dull rectangular boxes on the streets of London. Made of wood with an external coating of brass, supported by a steel frame, the new kiosk features the roof finished with toughened glass, so that natural light comes into it during the daytime. Unlike the square vending boxes, the Paperhouse opens by rotating the front sections out around the structure, which other than setting up and packing away the stand also makes the outside a less obvious target for vandalism. The kiosks not only stand up to conditions in the street, but at the same time make an interesting addition to the urban environment. 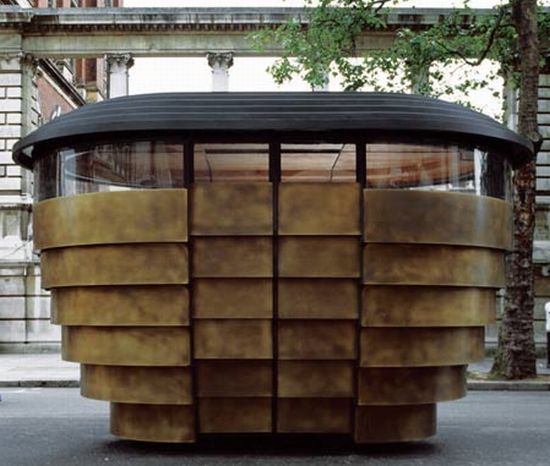 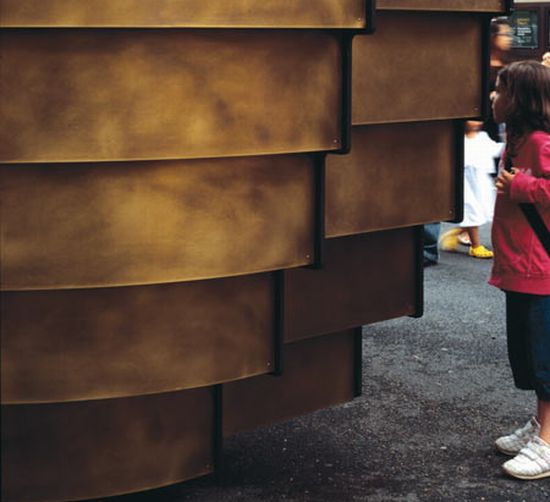 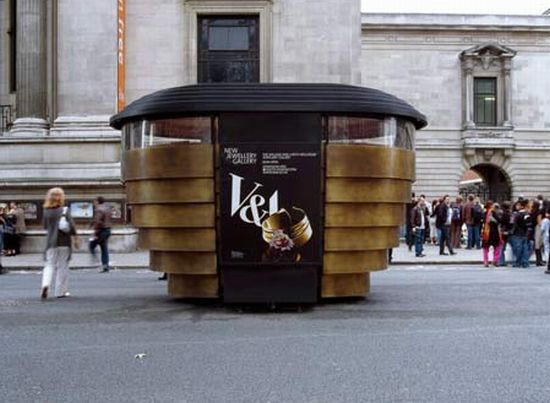 Paperhouse to replace square vending boxes on the streets of London was last modified: August 5th, 2012 by admin

Micromobile 2020: Futuristic automobile design for the...