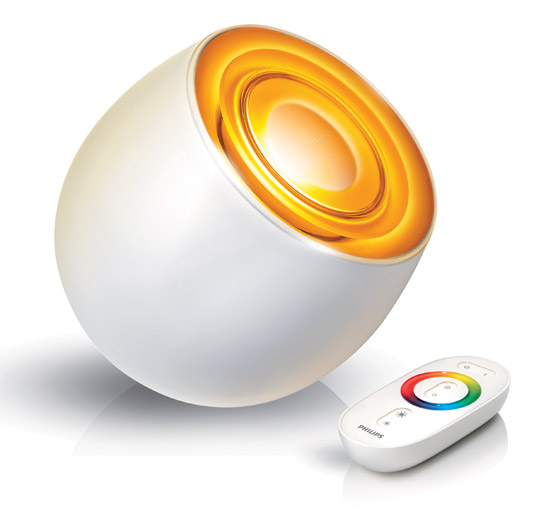 Counting on the popularity of the LivingColors lamp, Philips has announced the second generation of the trendy lamp to set the mood in contemporary spaces. Capable of producing 16 million colors through a combination of seven LEDs, the latest version of the LivingColors lamp will illuminate with 50 percent more intensity. Controlled by a touch-sensitive remote, the new LivingColors lamp comes in an opaque version with a metal stand, allowing a more concentrated light beam in comparison to its predecessor. Priced between $226 and $353, the lamp’s options include a choice between a standing lamp, a wall lamp and two ceiling lamps according to the needs and likings of the user. 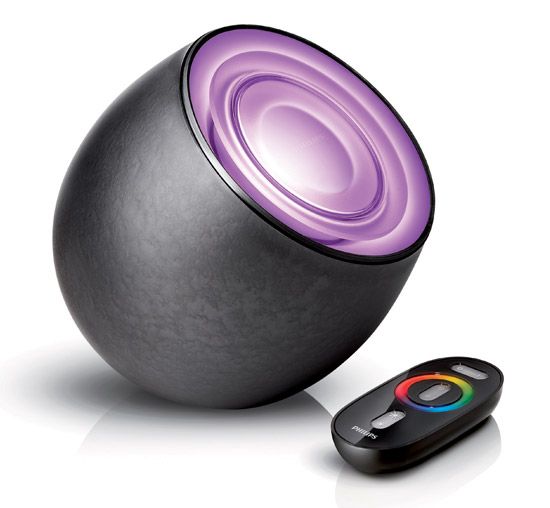 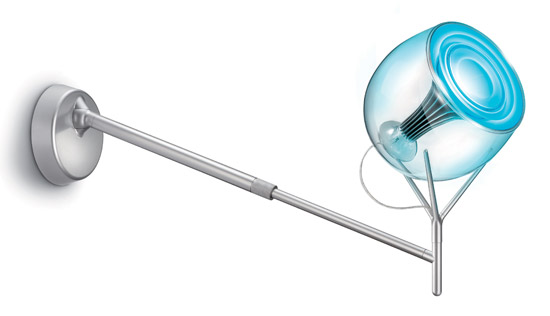 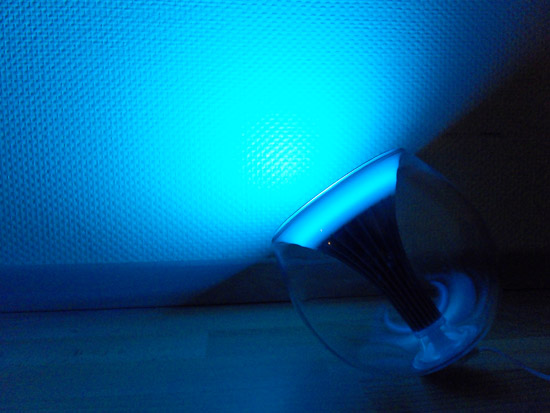 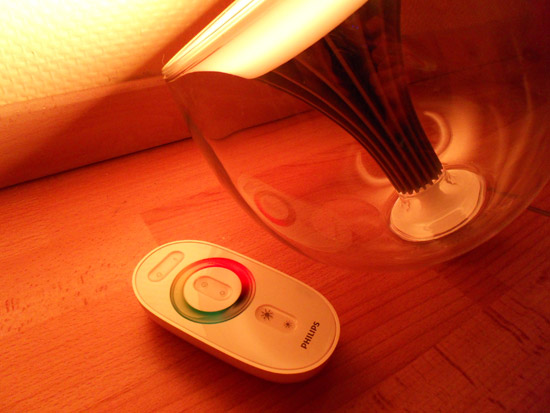 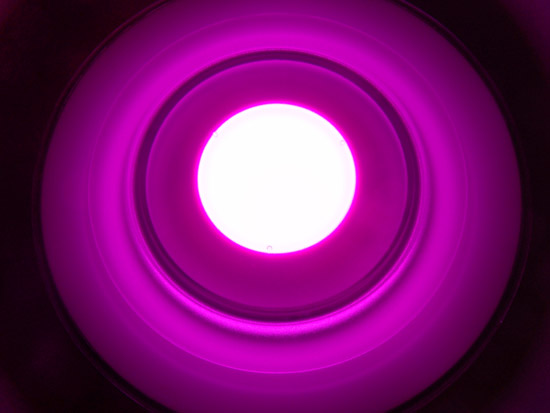 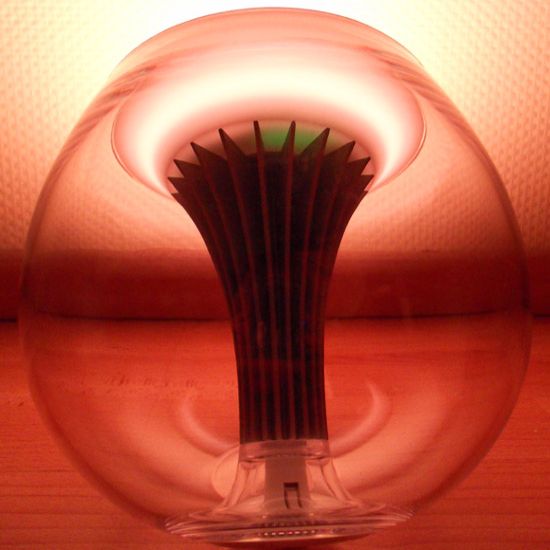 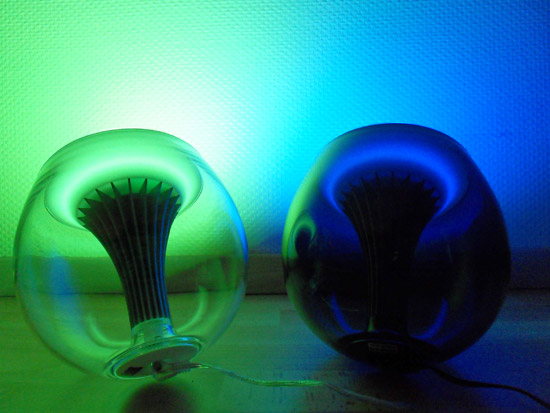