Pirates vs. ninjas battle rolls further in a checkers set

“Who would win in a fight: pirates or ninjas?” It’s an intricate debate looking for an answer since Atari produced the arcade game Skull & Crossbones in 1989. However, leaving the virtual world aside, we have a chess set called “Pirates vs. Ninjas Checkers Set” that will let you settle down the prolonged battle as well as debate related to the supremacy of pirates and ninjas in a game of chess. Featuring 12 small pirates and 5 large pirates (for “king me”) to counter equally strong army of ninjas, the chess set also comprises one game box with a slide lid containing a checkerboard and two muslin bags for each set of characters. Moreover, the hand-painted chess set is sealed using sustainable materials. Hope the innovative chess set will end the pirates vs. ninjas debate with your tactical moves on the board. 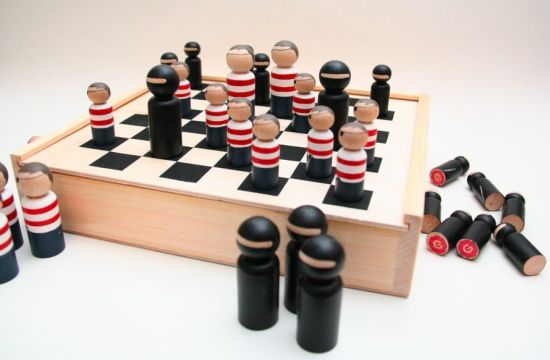 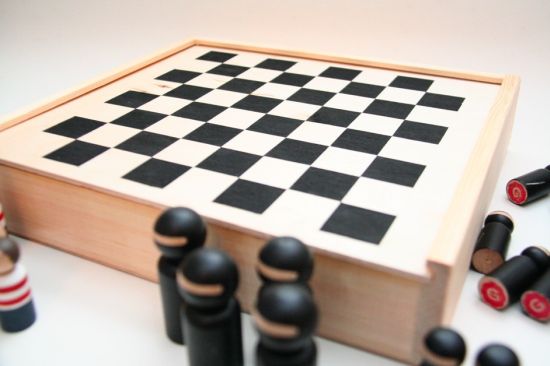 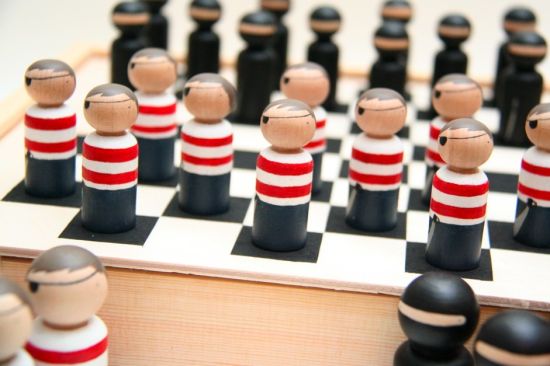 Burn and bite on the news-printed toast...

Oto-Shigure: Musical Umbrella for all seasons

Gear for a green ride on the...