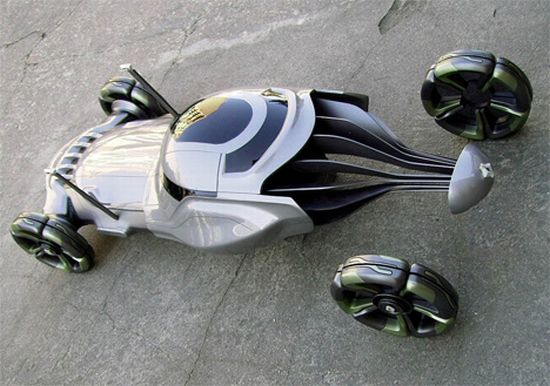 Displayed at the MA Transportation Design Show, held by Creapole design school last week in Paris, France, the Renault Nervastella by designer Adil Benwadih is a luxury vehicle that seems to escape from the hustle and bustle of city roads. Housing the rider safely in the cockpit at the front, which evokes a continuation of home by integrating a living environment, the single seater provides enough space for your luggage at the rear. Considering the fact that 70 per cent of the French population will live in urban areas by 2037, the Nervastella is definitely the vehicle that French urban commuters would love to have parked, rather escaped, in their garage. The only aspect that spontaneously raises the brow is its rear wheels that rotate without the need of an axle. Not possible at the moment, maybe auto nerds would come up with some magic-science to make it viable 20 years later. 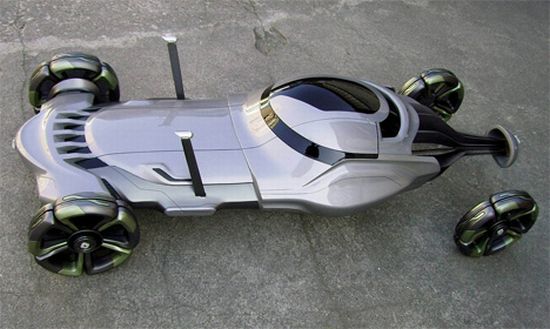 Renault Nervastella looks as if it’s coming and going at the same time was last modified: August 5th, 2012 by admin

Gear up for revolutionary breakfast times with...

Four-in-one outdoor seat is ideal for every...

The Mommy’s Chair by Lucy Merchant