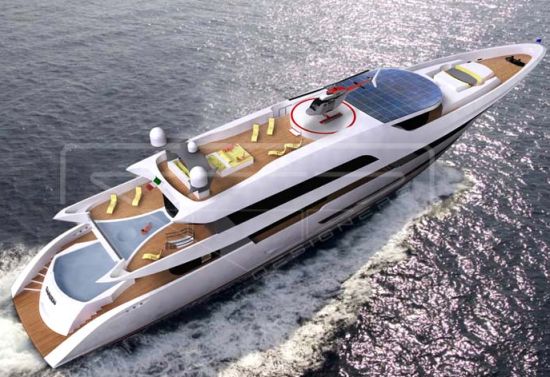 With luxury cars losing their charm and sheen on cramped city roads, personal watercraft or yacht floating the sailors on the waves in utmost comfort have emerged as the new viable means of luxury transportation. Developed by the young designers, including Riccardo Delle Donne, Fabio Merzari, Raffaele Pennazzi, from RFR Designers, the “Samurai 200” is the latest addition to the class of luxury motor yachts. Placing the owner’s flat unusually on the upper deck alongside the VIP cabin, the luxury yacht also includes a gym and wellness in the main deck and an open dining room at bow. The RFR Samurai 200 also touts flowing from the upper deck to the main one and then to small bath beach and a pool a sun deck for open-air activities, while new concept kitchen with chief cook place inside the island system ensures delicious and hygienic food.

Moreover, the motor yacht installs high efficiency photovoltaic panels on the small roof, beside the bridge (adjacent to the heliport), to reduce the use of generators when the boat is cast with anchor. Finished in aluminum with steel hull, the 62 meter yacht other than owner’s cabin and VIP cabin, also houses two double cabins and two twin cabins for guests, and seven twin cabins for crew members. Powered by 2 x 1850 Hp Caterpillar 3512B diesel engine, the Samurai 200 running on twin screw propulsion can reach the top speed of 20 Knots. 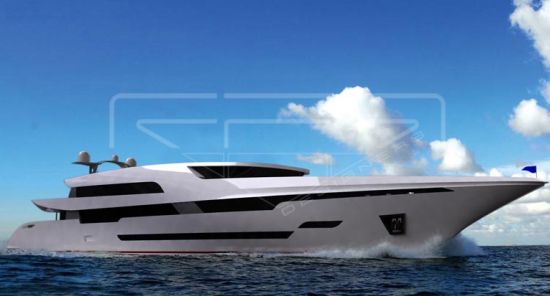 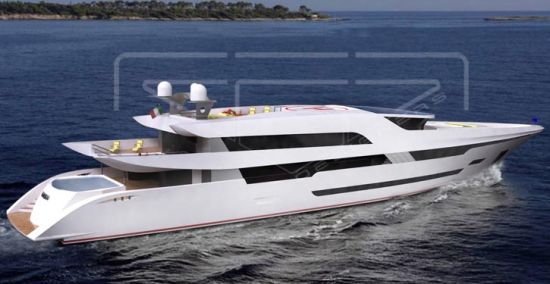 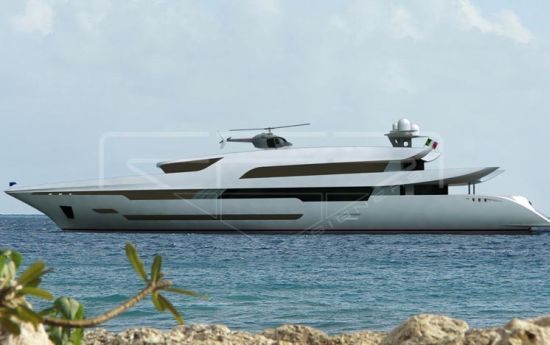 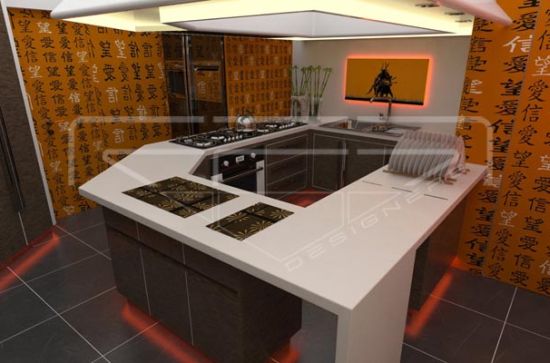 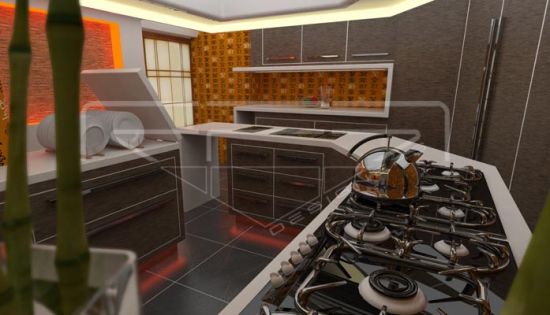 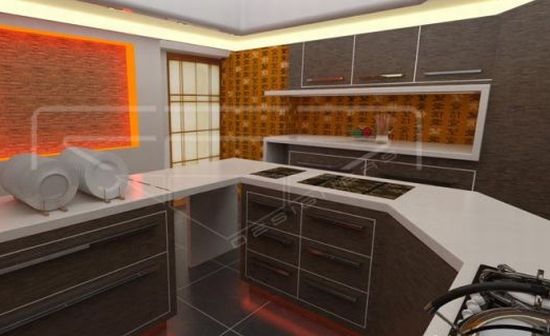 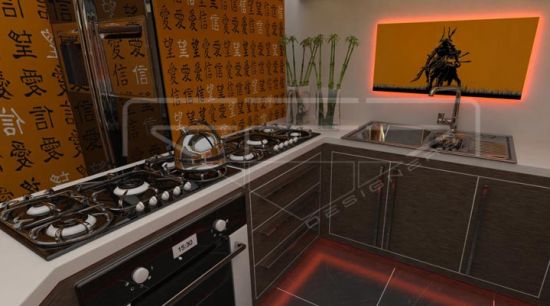 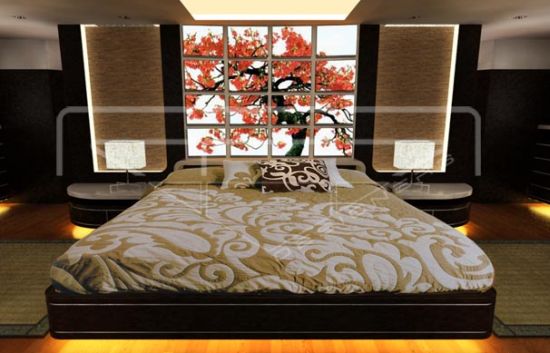 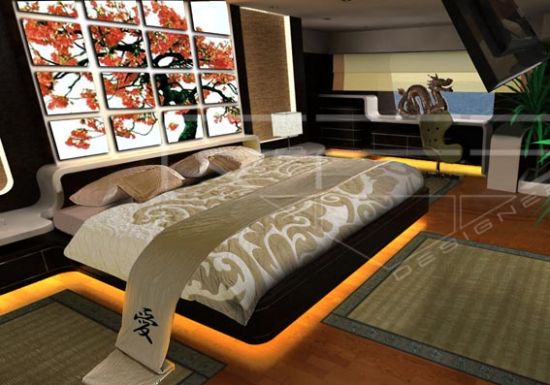 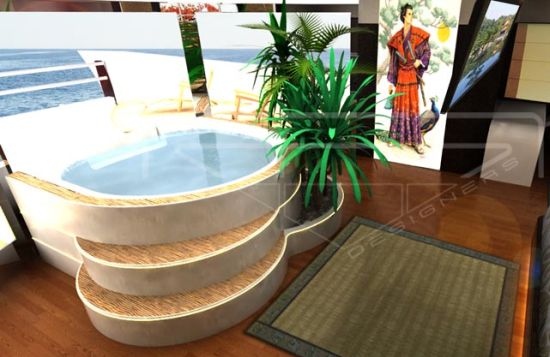 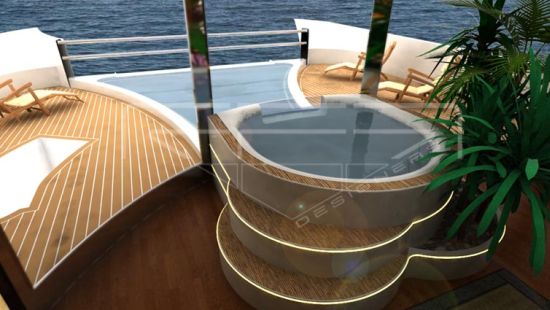 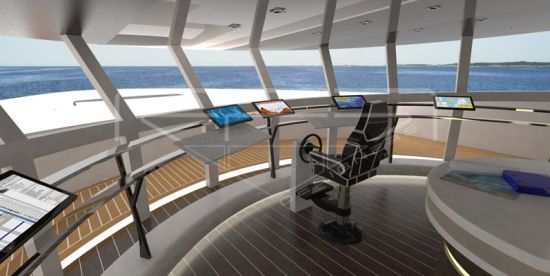 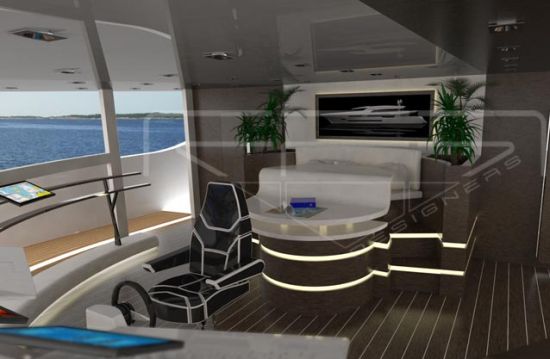 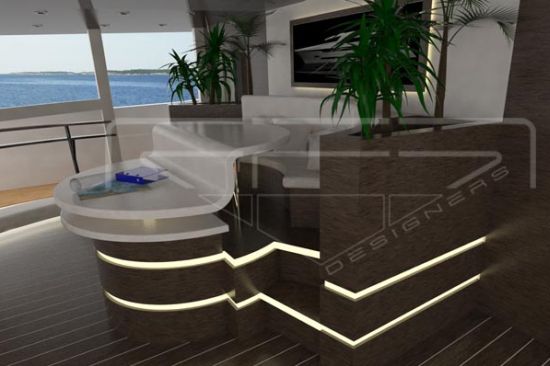 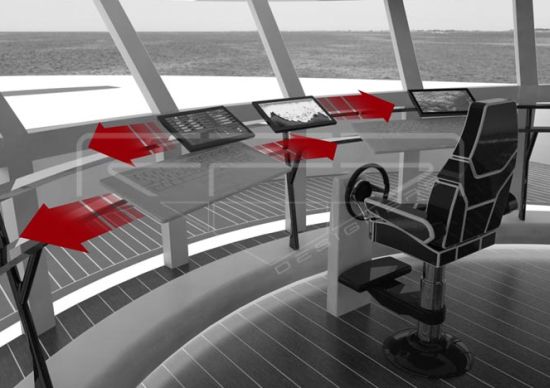