Gone are the days when robots were only a part of movies and sci-fi novels. The days humans used to imagine a world where robots were a part of life are here. Therefore, we can say that this human dream has come true, owing to the state-of-the-art technology and the creative ability of designers and engineers, some very impressive robots have been designed. You cannot compare them with the ones that you must have seen in movies like Terminator, but still they are of great help to the humankind. Following is a list of some modern robots that are all set to shape our future: 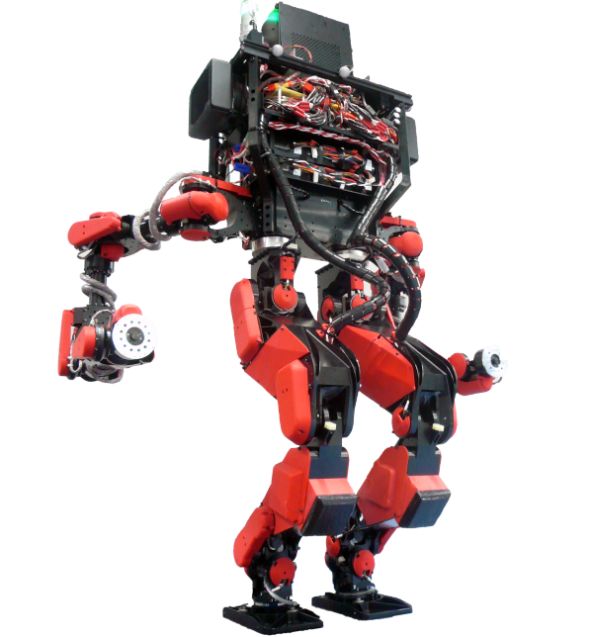 A Japanese robot of 4 feet 11 inches took every one’s heart away and won DARPA robotics competition. Schaft, a robot, is highly flexible, as it does not need a battery to run instead it uses a capacitor to power itself and runs on a high voltage liquid cooled motor technology. Sachet is the winner of the DARPA competition and Google acquired it much before the competition. 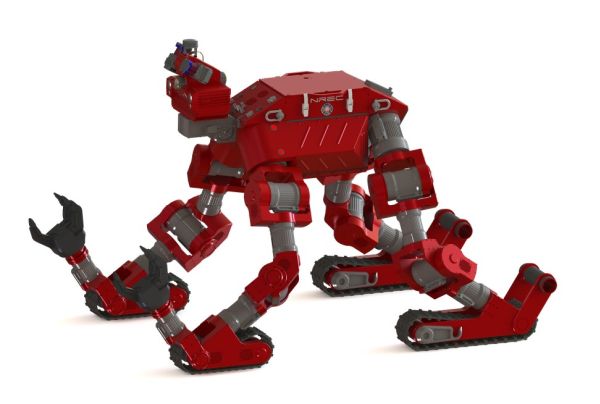 A 400-pound robot has an ability to convert itself into a tank. This robot is 5 feet and 2 inches tall and can move on a rough ground by using its tracks. The robot uses its claws to climb and drive. This robot is very easy to operate, as it needs keyboard, mouse and large monitor screen displaying its performance from a robotic camera and software. It has drive joints that allow a human grasping and can work in a mobile manipulation and manufacturing. 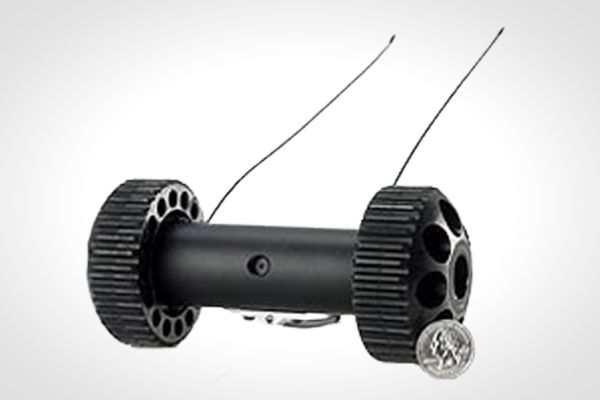 The biggest advantage of Throwbot is that it allows you to carry it in your backpack. Throwbot is designed especially for the soldiers to use it as a hand grenade. Through this robot, soldiers can easily detect the battlefield and can protect themselves from the attack of their enemies. It has built-in HD camera and infrared detectors that allow it to see in the dark. 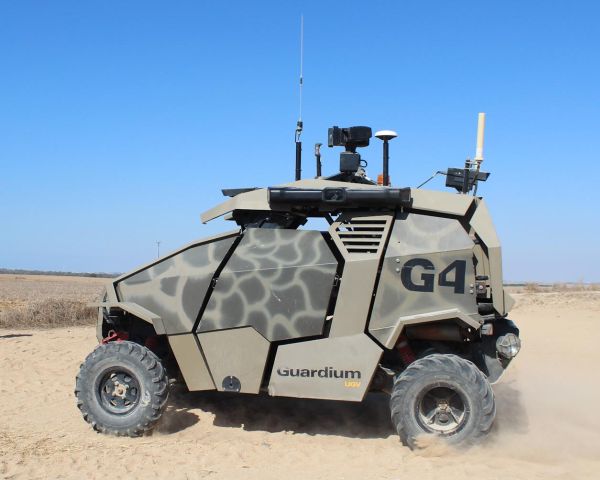 A well-designed robot is highly mobile as it has 360 degree rotating camera and a mic that helps its user gather more information than a stationary camera can. Designed by two Israeli firms, this smart tank capable to patrol a large distance itself and can locate a hiding enemy. 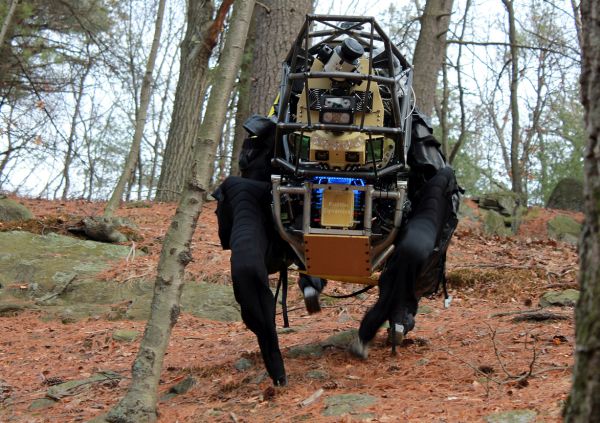 Alpha dog can do wonders for the soldiers, as it is capable to cover a distance of 20 miles and can carry 400 pounds at the same time. The soldiers do not have to worry for the alpha dog because if it falls it automatically picks itself up. It does not need anyone’s attention as it is designed in a way to follow you and able to carry all your stuff through a rough field.

Life would become so easy and exciting if these real life robots become available for use by common people like us.