Rolex of analogue computers – The Harmonium 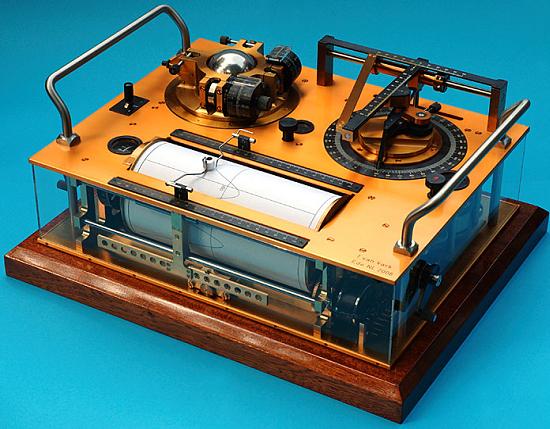 Although the actual word ‘harmonium’ refers to a class of musical instruments, the only music coming out of Tatjana van Vark’s Harmonium is the sound of awe you hear in your head when you behold the artful crafting. However, the naming of this machine is not too far fetched, since it is used to perform Harmonic/Fourier analysis. In short, it is a graph plotting machine, similar to the lie-detector and the seismograph. It works similarly to the oscilloscope, which accepts input from external sources and plots a readout. The appeal of the Harmonium is the precision mechanics involved in making an analogue device perform the complex calculations of a digital device. Compare this to the precision of a highly accurate clockwork, except that the clock only has to maintain constant output from its own constant input, while the Harmonium has to receive variable input from external sources and produce precisely matched output, in real time. The machine produces smooth sine waves that match its digital counterparts, while maintaining its art masterpiece appeal. I believe it is suitable to call this the Rolex of analogue computers. 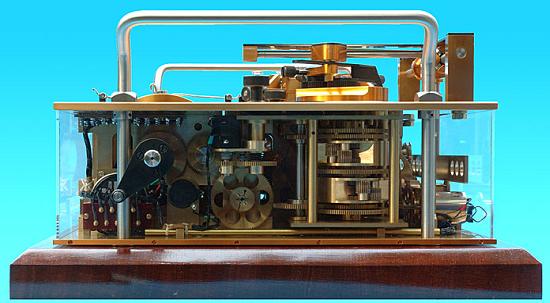 Rolex of analogue computers – The Harmonium was last modified: August 6th, 2012 by admin

The next generation of remote controlled cars...

Yet another ‘Twiggy’, this time by Foscarini...