Rolzy interactive radio needs a roll to switch on

With latest innovations in designing, differentiation between the gadgets and the models often becomes difficult. Resembling a wooden toy car, the “Rolzy” from Dutch design firm Leeuw & Vormgeving is an interactive radio that requires to be rolled on an integrated wheel like a toy car to switch it on. After switching on the radio, you have to move it forward and backward to increase and decrease the volume. Featuring a minimalist design, the Rolzy also comprises two buttons to navigate through the frequencies. 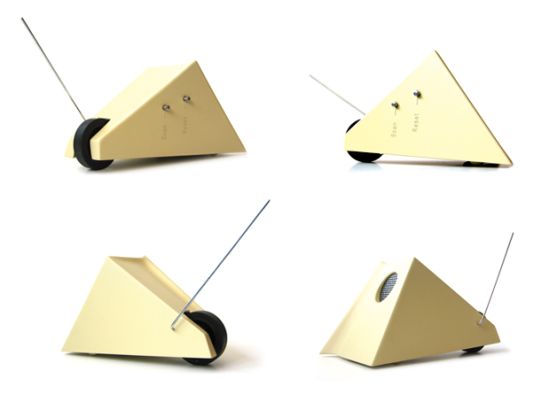 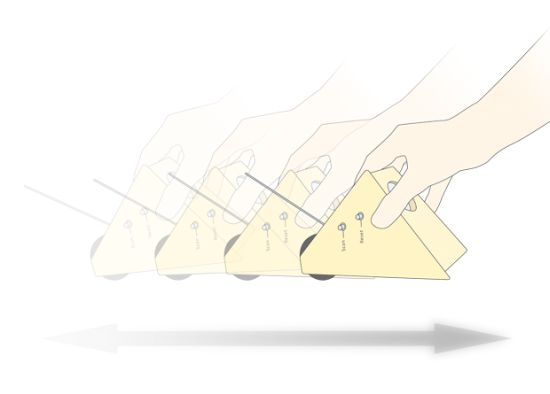 Rolzy interactive radio needs a roll to switch on was last modified: August 5th, 2012 by admin

Eco-inspired residential tower for the next green...

Chilean coastal fog to be harvested for...

Unique and wonderful chandeliers for your home