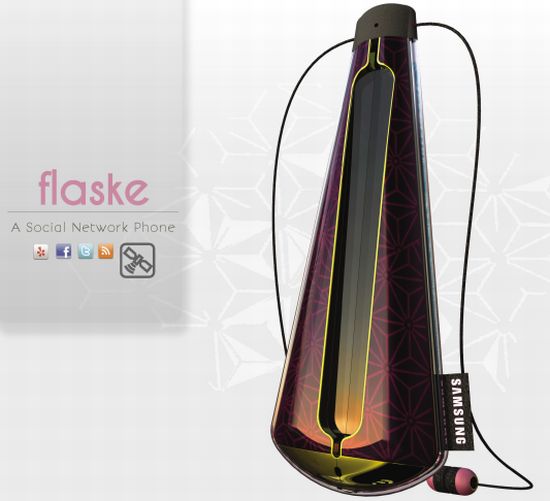 Intended towards young females, the “Flaske” by designer Yanlei Wu is a social networking phone that generating power from fuel cell let users update their social networking sites in a more sustainable manner. Developed for Samsung, the next-gen smart phone comes built-in with a GPS system and Geo tagging, so the users could set a personal message or even snapshots to their social network sites with minimum fuss. Working in three different modes, including basic, speed dial and texting, the new social networking device allows you to exchange voice, text and internet messages with your friends without wasting any time. Now, no matter where you live or travel, the Samsung Flask always keeps you in touch with your friends. 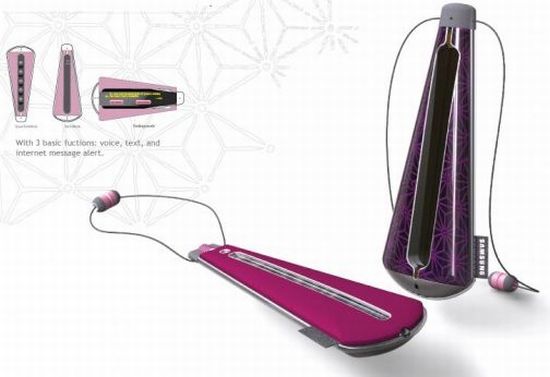 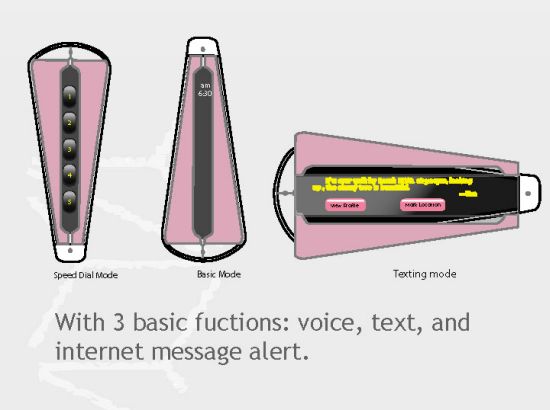