Creating tall statues has been a way to represent not only the height of devotion for art work but also the quality of engineering required to construct them. The tallest of these statues are built in the ancient times. It is really surprising to believe the efficiency of the artists and the technology then. The Great Sphinx built by the ancient Egyptians is still considered as one of the tallest statues worldwide.

Let us discuss few of the tallest statues known worldwide. 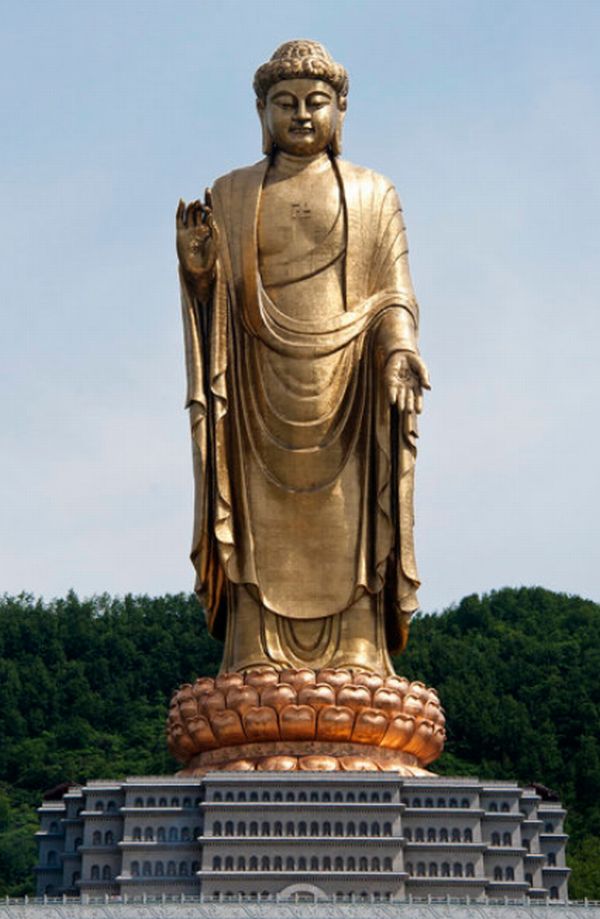 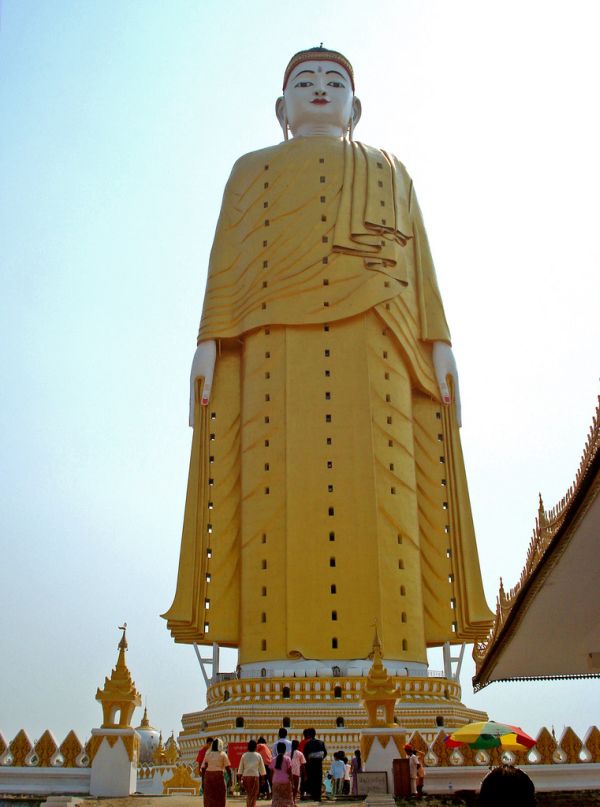 Laykyun Setkyar.is located in Khatakan Taung village, near Monywa, Myanmar. The statue has a height of 116 meters. The statue is brought to stature with a steel framework prepared to shape the figure. The statue was unveiled in 2008 for public display. Laykyun Setkyar is the main attraction for the tourists in Myanmar.

Ushiku Daibutsu.is locatedin Ibaraki Prefecture, north of Tokyo. The statue represents Amitabha Buddha and also known as the Great Buddha of Ushiku. The statue is 110 meters high and it weighs around 4000 tons. The statue is popular for the museum constructed inside it and it also provides the visitors with an opportunity to reach a height up to 85 meters using an elevator. 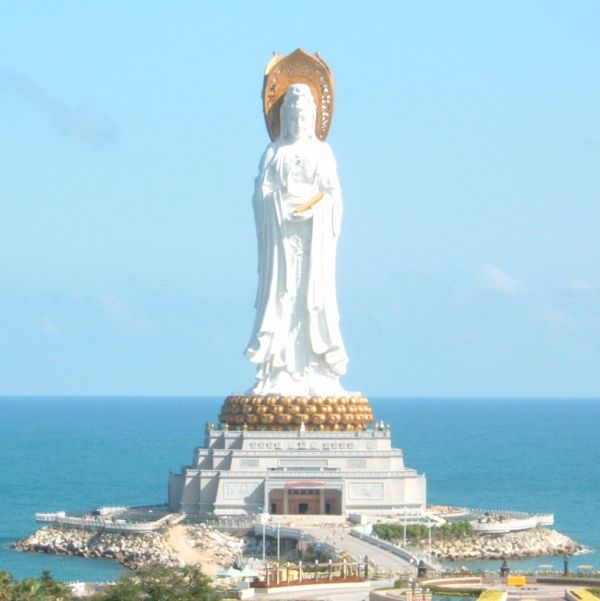 Nanshan Haishang Guanyin is the second tallest statue in China after the Spring Temple. It is located in Hainan, a tropical Chinese island and a famed seaside resort. It has a height of 108 meters. The statue represents Bodhisattva Guan Yin or the goddess of mercy. It was unveiled for public appearance in 2005 after a long six years of construction work.

The statue of Yan and Huang is located in Zhengzhou, the capital of Henan province. These statues are believed to be the replicas of the ancient emperors who were the pioneer of the Chinese culture. The statue was unveiled in 2007 after a 20 years effort of construction work. The heights of these statues are 106 meters. 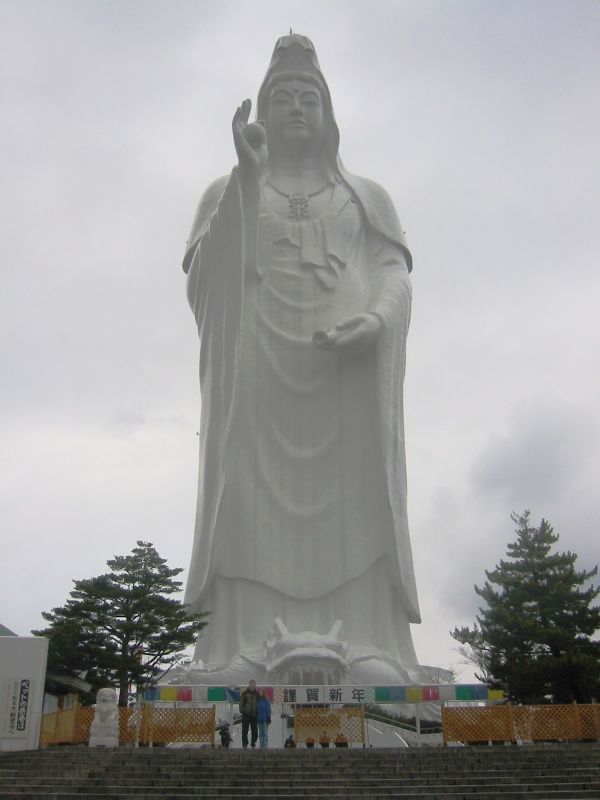 Sendai Daikannon is constructed in Sendai, the largest town in the Tohoku region in Japan. The height of this statue is 100 meters. A Japanese company is responsible in constructing this statue during the bubble economy period as it would help them to avoid taxes.