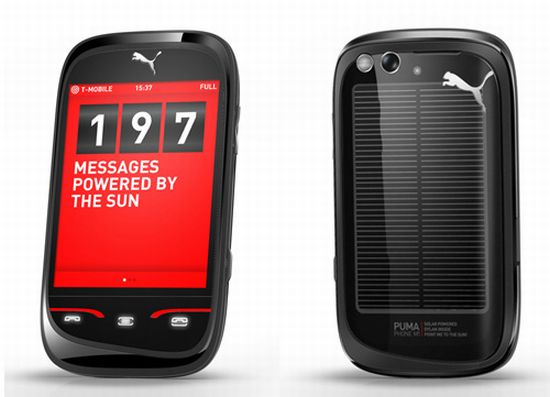 Melting the ice, Puma has finally launched its much-awaited cellphone at the Mobile World Congress. Developed in collaboration with Sagem, the “Puma Phone” integrates a solar panel to add sustainability to your chatter. Presenting a 2.8-inch QVGA touchscreen interface and a 3.2MP camera with LED flash, the sporty cellphone incorporates features such as bike speedo and run tracker, both of which make use of a GPS receiver, pedometer and sailing compass, to become a sports tool for the trendy. Powered by an 880 mAh Li-Ion battery, allowing 350 hours of standby and 5 hours of talk time and 24 hours of music playback, the Puma Phone also includes 7.2 Mbps HSDPA and 2.9 Mbps HSUPA, together with a music player, an FM radio and a stopwatch. The Puma Phone is set for its European launch in April, though no word on pricing yet. 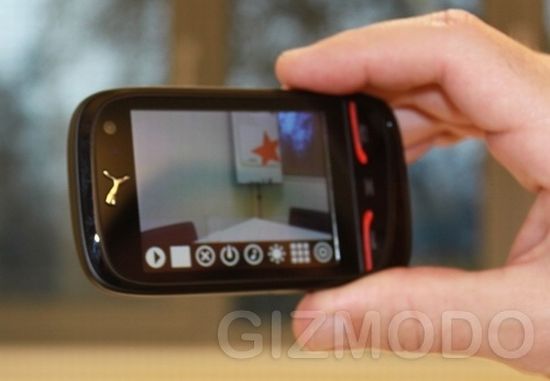 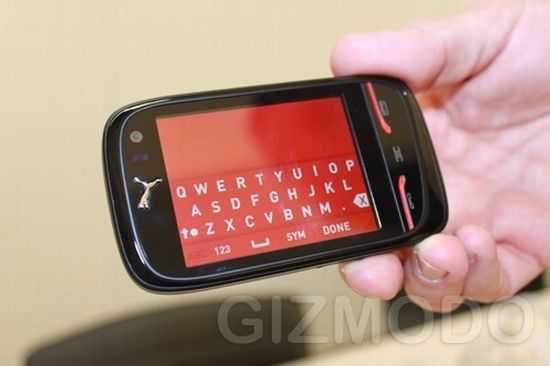 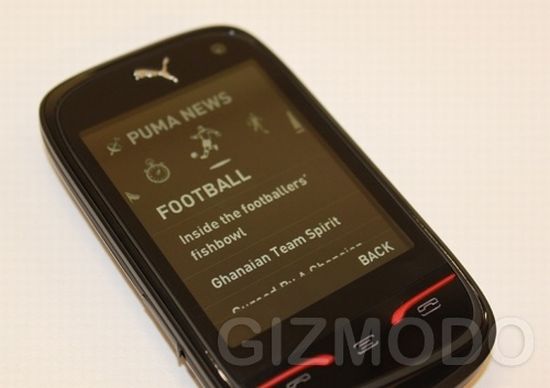 Igloo Satellite Cabin is cut out for...

R 15 armchair rests you in comfort...