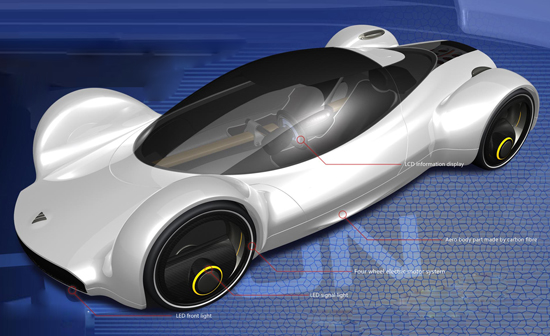 Winner of the Silver Award of Best Harmonious Beauty at the First “Science & Future” International Concept Car Design Contest, the “Touch Down” by designer Guo Ke is a car concept that breaks the shackles of tradition to take you at the speed of an aircraft. Allowing in-wheel drive as it includes electric motors in its wide tires, the futuristic car features a low body with eye-catching front and rear lights. Running on battery powered by either solar power or wind power plant, the sustainable vehicle also includes hydraulic chair lift device.

The battery system comprises six high-capacity batteries, which can remove separately for recharging, if you don’t wanna go to the charging station and replace your battery pack with a fully recharged battery. The Touch Down also touts a screen in the middle of the steering wheel to display all the necessary information. 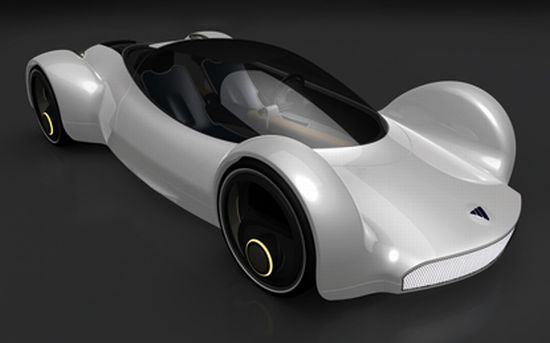 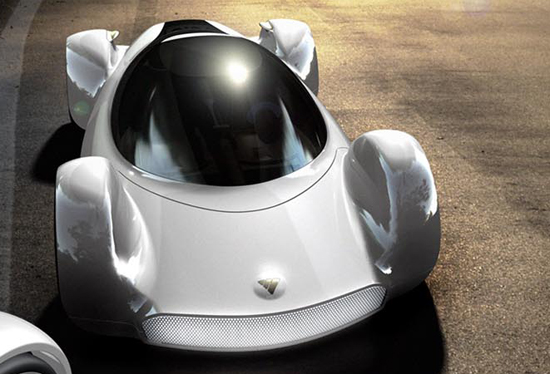 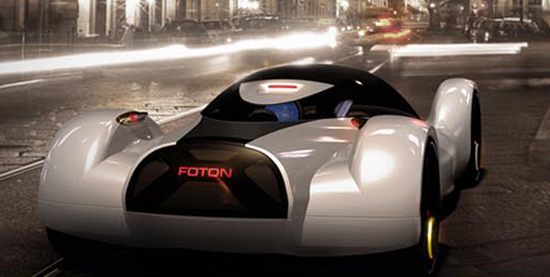 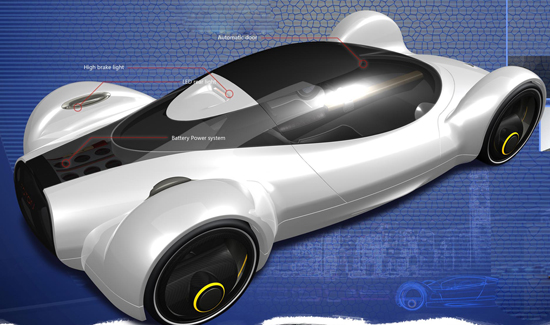 Solar-powered ‘Touch Down’ car moves at the speed of an aircraft was last modified: August 5th, 2012 by admin

Named after a lizard, the Shelby SuperCars...