Sphere tureen serves soup on twist of a knob 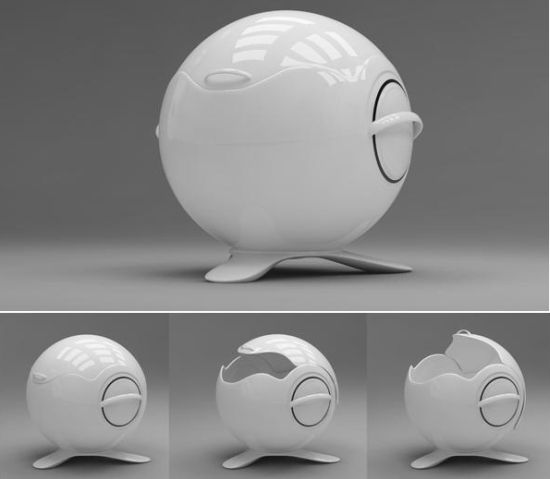 Over the period we have witnessed a drastic change in cooking appliances (from wooden stoves to electric burners), but the dishes in most of the households remains same as they were years ago. Revitalizing the tureen, a classical dish for serving soups or stews, Macedonian designer Apostol Tnokovski has devised a modern and attractive dish or soup bowl called the “Sphere” that not only looks good but also touts an ergonomic design for the ease of use. Featuring a cap with a built-in rail mechanism which opens by sliding, the Sphere backs its form by functionality, giving a whole new dimension to square domestic dishes. 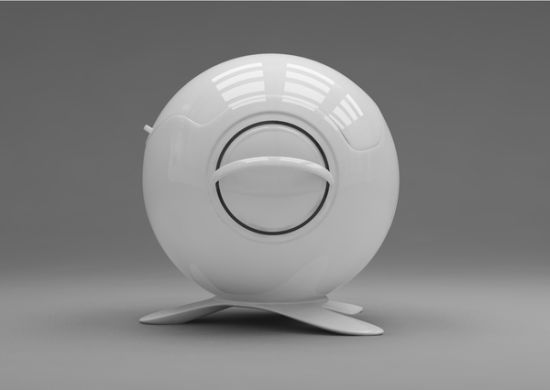 Sphere tureen serves soup on twist of a knob was last modified: August 5th, 2012 by admin

Eco Bath System makes the most of...

Get modern art done on walls and...