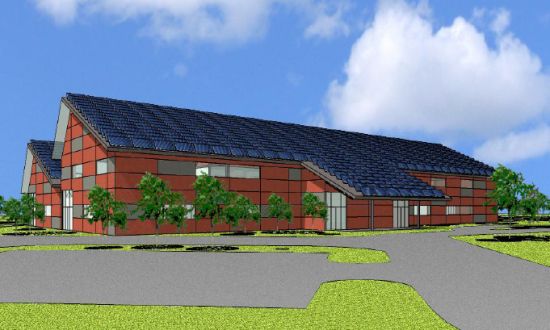 This year’s Hydrogen Student Design Contest by Hydrogen Education Foundation asked teams of university students from around the globe to design a green student center powered by hydrogen for the State University of New York – Farmingdale Campus, with a theoretical budget of $28 million. The University of Waterloo in Waterloo, Canada was announced the winner of this design contest for the environmentally conscious Mark Estill student center. This Grand Prize design demonstrates a fully implementable 76,000-square-foot Mark Estill student center at Farmingdale, which is powered by renewable energy produced from solar, wind and biomass resources, in order to lessen dependence on carbon fuels. The renewable energy sources include photovoltaic cells, wind turbines, biomass harvesting and an energy efficient design. The system design allows the energy from renewable resources to produce hydrogen gas from an electrolyser. The hydrogen gas is used as a storage medium in a way that it can be converted into usable electricity for the building.

The Waterloo design also used hydrogen to fuel a campus vehicle. Reinforced insulation in the exterior walls and roof will reduce the energy losses to the surroundings and thereby reduce the overall energy requirements of the building.

The design of the Mark Estill Student Life center includes:

• A ground level with a cafeteria, offices, lounges and a courtyard.

• A second story, featuring a radio broadcasting area, study rooms, offices, a patio and a courtyard.

• A basement level with a bookstore, an art gallery and the mechanical systems of the building.

• Energy will be generated using a combination of solar, wind and biomass renewable resources. Geothermal systems will also being utilized to heat the building.

The team from University of Waterloo has received a paid trip to Columbia, SC for the NHA Conference and Hydrogen Expo in Columbia, SC to exhibit their design as a keynote address. 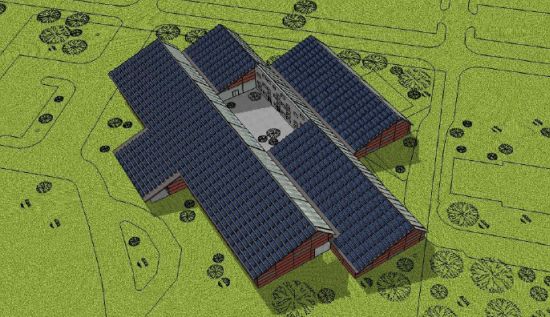 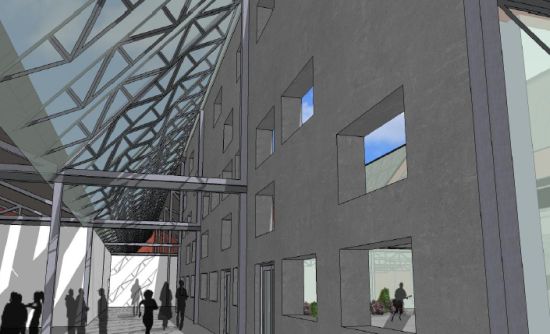 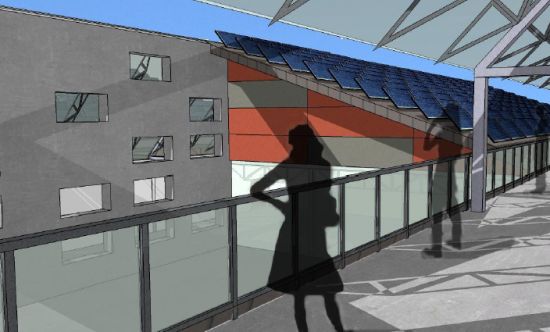 Teasmade wakes you up to revitalize with...

Get some air and ‘Inflate’!

Cicadidae Clock syncs with nearby gadgets to...