Sustainable container dwelling is a saga of reuse and preservation 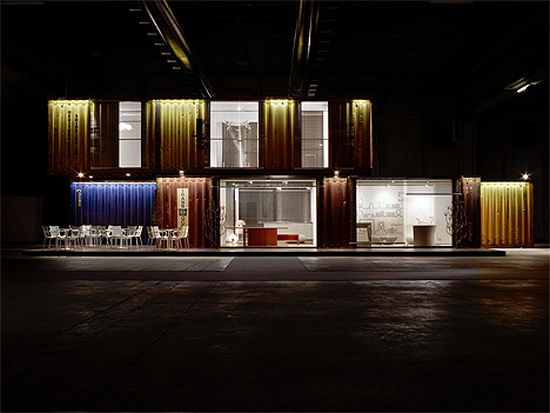 The quest for sustainable architecture design inflames designers to experiment with ever new materials. Led by architects Antonia Astori, Nicola De Ponti and Ester Pirotta, Studio Astori de Ponti has crafted the “Green Frame House” from containers that have long been abandoned. The idea was to build a consolidated dwelling from a sturdy industrial module which had apparently lost its shelf life. Representing a meeting point of ideas and dreams, the contrast between the container dwelling’s domestic interior and corroded exterior says it all about the story of preservation. 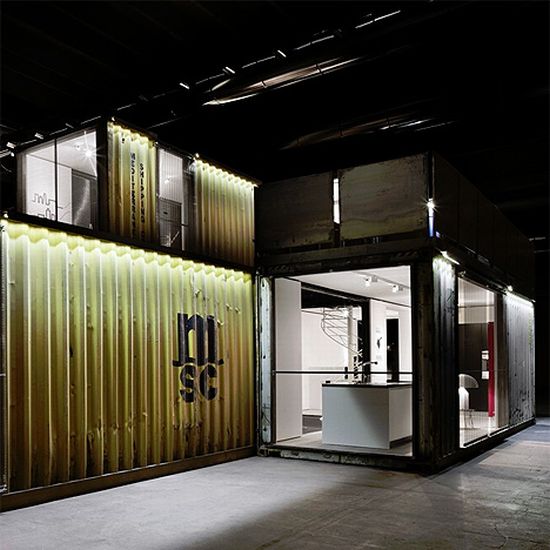 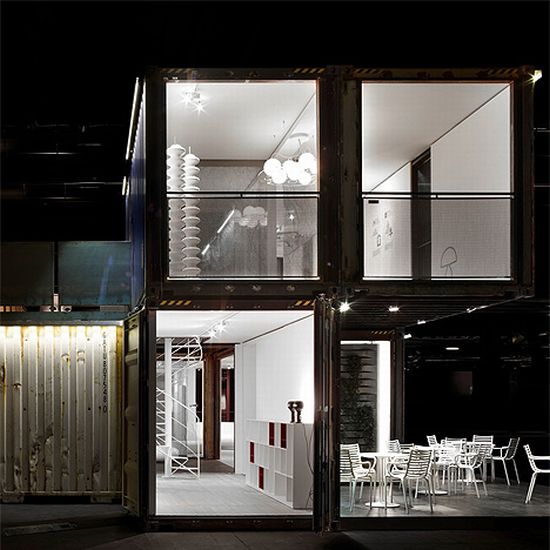 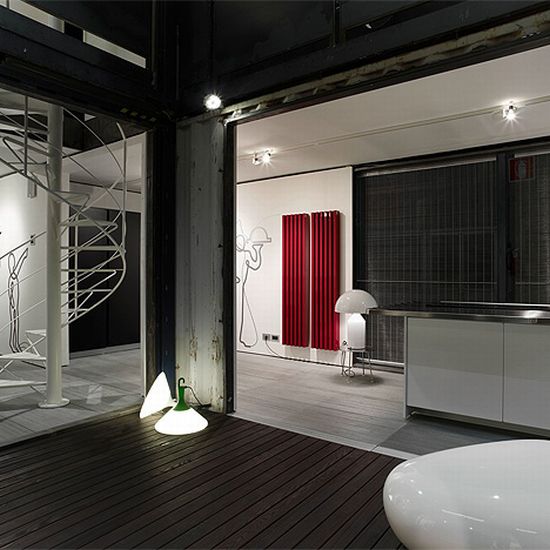 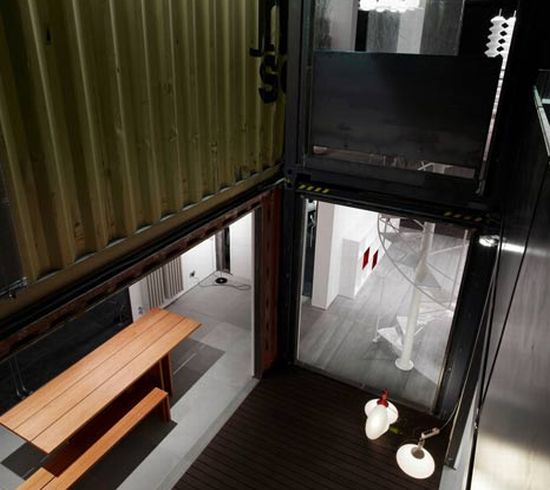 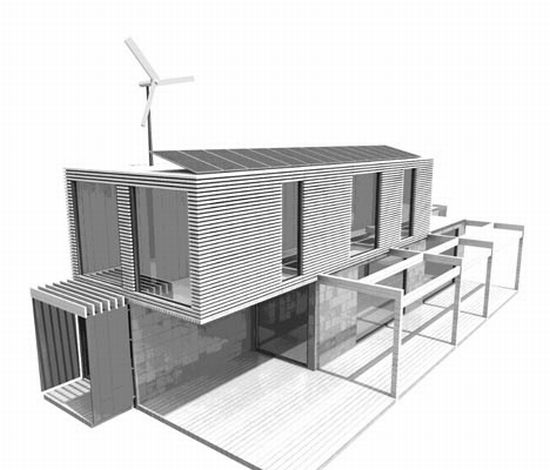 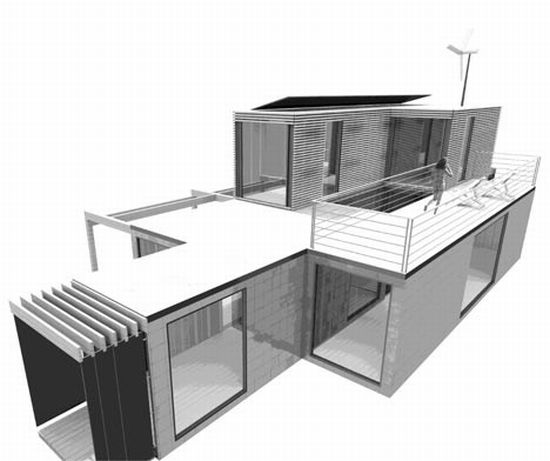 Sustainable container dwelling is a saga of reuse and preservation was last modified: August 5th, 2012 by admin

A Unicycle with an electric engine: Would...

Enjoy a green game of chess with...

Untitled coffee machine from Nespresso is a...

The Wallee: A chic seamless wall-mount for...