Having a shower, after an exhausting day at work, is always soothing, but what about adding significance to an extended shower in your bathroom? If you think I am talking crazy then take a look at Sylvania ECOlight that not only promises a soothing shower but also adds meaning to it by illuminating the bathroom with a sustainable power source. Featuring a built-in LED light, powered by the flow of water, the shower light incorporates a sensor to let you know the approximate water temperature by changing the color of the LED. When the water is below 78 degrees, the light turns blue, while the red color indicates the water temperature over 105.8 degrees. Apart from improving visibility in the bathroom, the ECOlight ensures complete safety measures too. For both the LED light and the showerhead connection revolve up and down and side to side for added protection. You may get the ECOlight from the Sylvania for just $40. 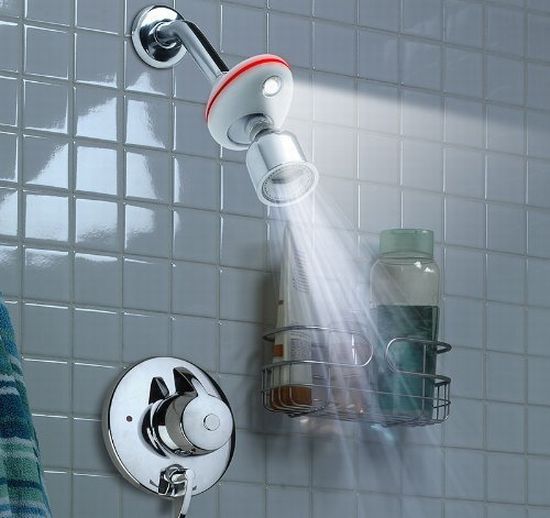 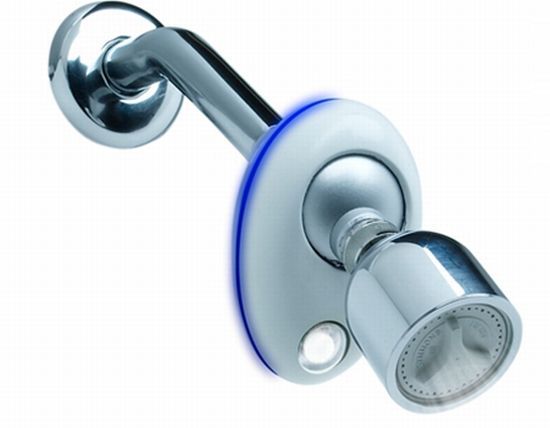 Embedded Communication System for the eye

Experience zero-gravity in your living space!

Pandora: Tryst of simplicity with style and...

The badass Kitten bike is sure to...