t02 slide-phone concept is smooth on the slide 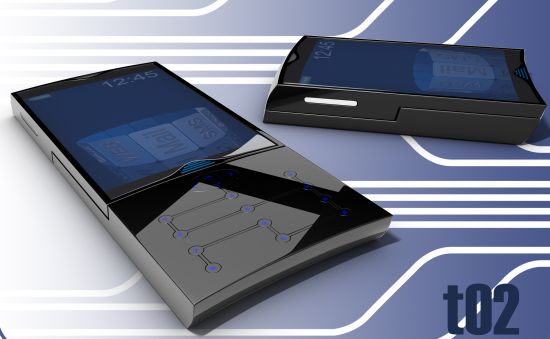 The problem with most slide-phones is that they look as if they were designed to be closed. But as soon as you open them, they reveal a step and on the backside you can also see the sliding surfaces. However, the “t02” by Swiss designer Matthias Pugin is a phone with a difference that looks like a slide-phone as long as it is closed. The t02 is small enough to fit in your palm that neatly hides the keys underneath the sliding surface. But you won’t see any sliding surfaces or steps when it’s open. It looks as it is meant to be open. The black piano finish gives it a classy look and the unusual key pad and the big display give it a modern touch. 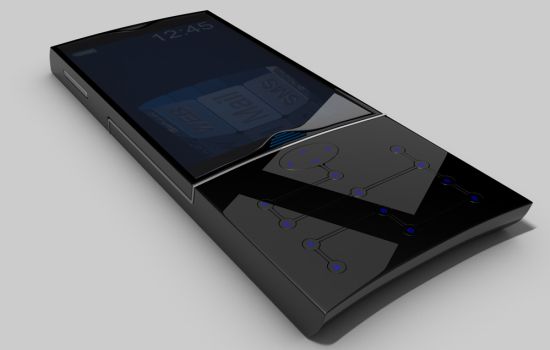 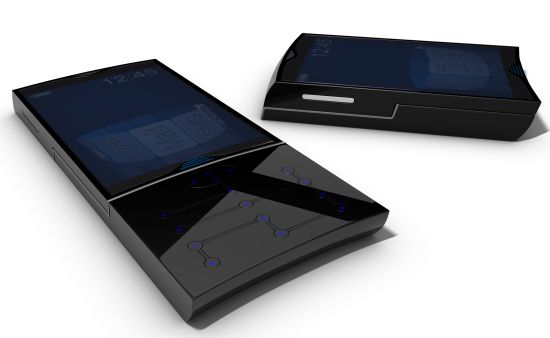 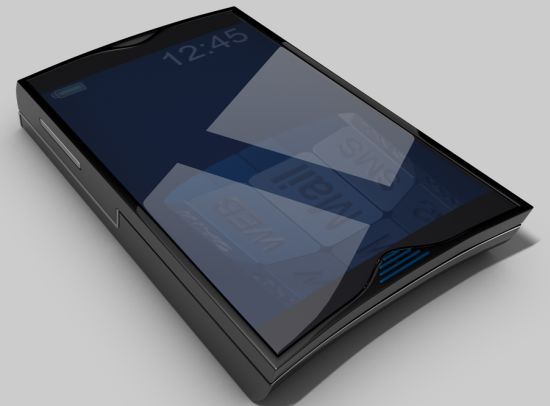 t02 slide-phone concept is smooth on the slide was last modified: August 5th, 2012 by admin

Photo Frame that records and plays back...

Finally, a waterproof case for your iPad,...

Clock for an architect presents a unique...