Tact: Watch for visually impaired has sensory points as needles 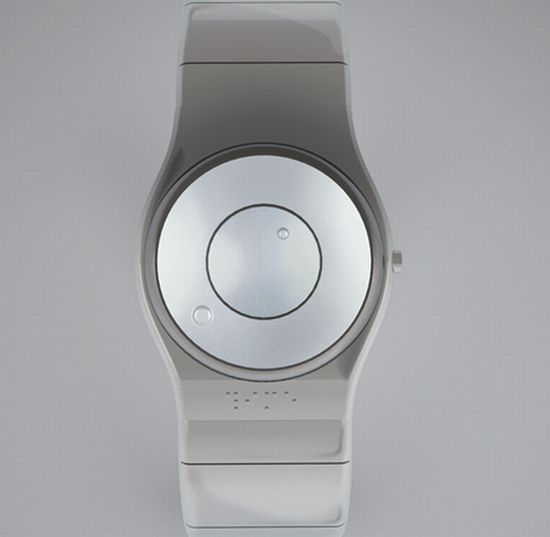 We have already seen some of the most innovative gadget designs that promises to make life easy for the visually impaired. Adding to the list, designer Julien Bergignat has popped up with an innovative watch that will help the visually impaired to keep up with the pace, with each passing minute with the rest of the world. Though there is nothing new about timepieces for the blind, but the latest watch, called the ‘Tact’ makes smart use of the Braille – replacing the needles by sensory points – as tactile landmarks, allowing the blind to gauge the time with minimum fuss. The Tact watch comes with two different circles with separate sensory points, one for hours and the other for minutes. The water-resistant watch, made in stainless steel and plastic, has the central circle with larger point, indicating the hour while the secondary circle with smaller point shows the minutes. 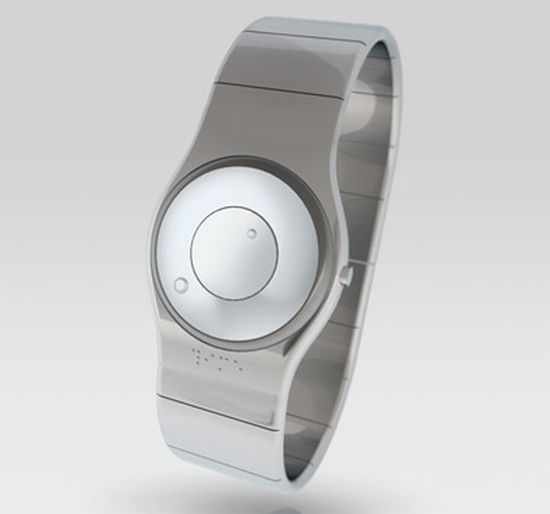 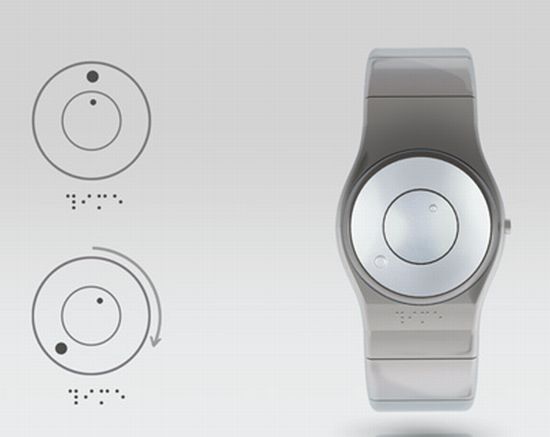 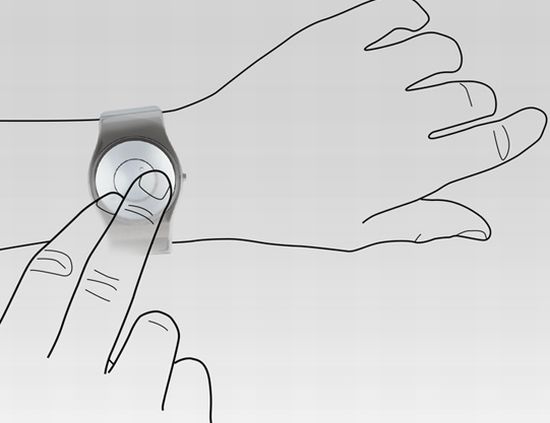 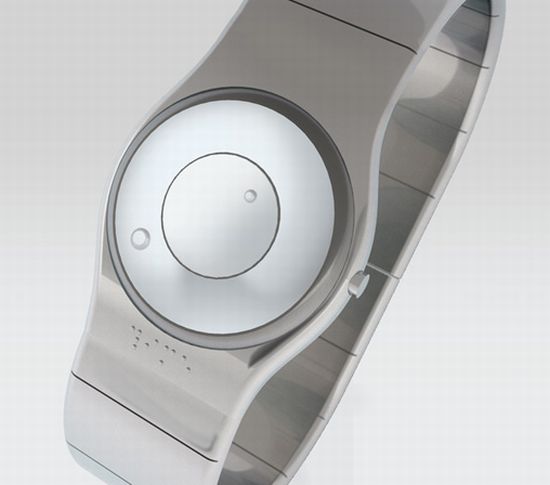 Four-in-one outdoor seat is ideal for every...

Solar electric three-wheeler takes you on a...