A familiar sight on the skylines of many cities is the image of cranes – many if not dozens, in some thriving metropolises – punctuating the horizon; whether they’re perched atop buildings or lofty ground-based cranes building up the skyscrapers. Indeed, I once heard that you could tell how successful or how well the city’s development and economy was going by counting the number of cranes that it had rising up. I know when I was recently looking for crane hire in Melbourne that it was almost impossible to find someone who wasn’t booked for at least a couple of weeks. Business is certainly booming in Melbourne.

Cranes signal growth, building and size, and it’s staggering to think that without them, it would be impossible to construct the incredible structures that we have today. It’s even more interesting to think that we as a race have been using a version of cranes since the Egyptian times, and probably even before, albeit in crude forms. I wanted to take a look at the evolution of the humble crane, as a way to pay homage to this builder of cities and thankless worker in the building and construction industry.

Cranes themselves rely on a range of pulleys, levers, weights and ropes in order to lift a heavy item and move it from one place to another, while the crane needs to be heavy enough or have enough weight in its base so as not to topple over while lifting and moving. So when was the first crane recorded or invented? The first record of a crane being used was in Greece in the sixth century BC. 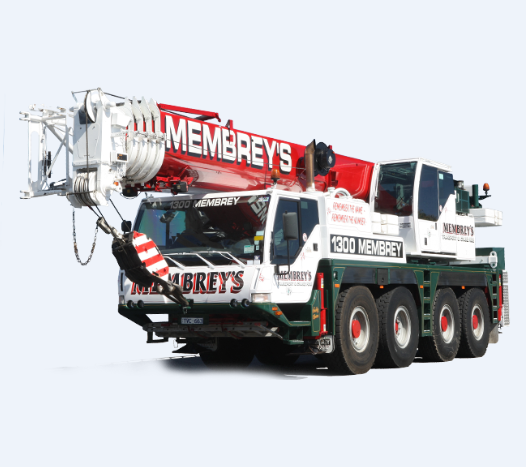 The Greeks – enterprising lot that they are – built cranes by stacking blocks and then securing the beam mechanism. While they didn’t incorporate a pulley system into their setup, they did have a set of large ‘tongs’ which they used to move things around. The pulley and winch set-up didn’t come into play until some time around the age of Aristotle (and we know this because a crane was featured in a book of his). After the pulley and winch set-up grew in popularity, it spread like wildfire throughout the land. The Romans then discovered the Greek crane and made some typical Roman tweaks, and made it more efficient. At its peak, their crane was capable of lifting objects over 13,000 pounds. After the fall of Rome though, it was some years before cranes got going again in Western Europe.

Around the 1200s, cranes started popping up again, particularly in France. England jumped on the crane bandwagon in the 1300s and the world saw use of cranes in building, mining and harbours for loading and unloading ships. As time went on, the crane was adapted to make loading and unloading ships easier and the first early Gantry cranes were created where a fixed crane was built into a rotating platform or roof. The floating crane was also pioneered in this time.

The Industrial revolution brought with it a whole host of new materials, including metals and steel and cast iron supports which in turn served to further strengthen the power of the cranes and their lifting power. In the early twentieth century, we began to see the use of electric motors.

Nowadays, we see lots of different kinds of cranes across a lot of different industries, including lattice boom cranes, crawler cranes, rough terrain cranes and gantry and side cranes. We wouldn’t have the incredible buildings, industries and structures that we have today, as well as the amazingly efficient transport industry that we have, without cranes.

Cranes are the backbone of the construction industry and it will be exciting to see where we are in another decade’s time as far as developments go.