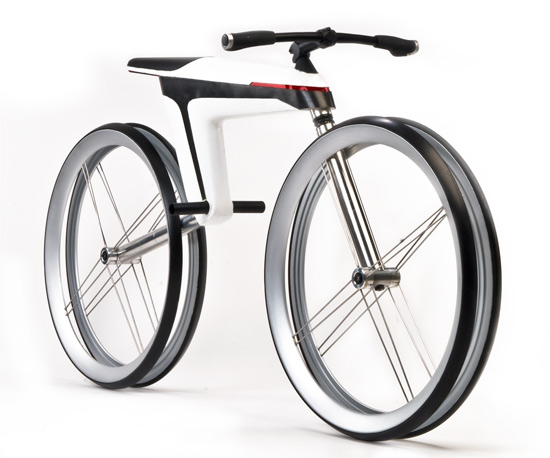 Resembling a bicycle, but without pedals, the “hmk 561” by designer Ralf Kittmann is a sleek, ultra light motorbike with a high-tech drive system located between the wheels. The elegant motorbike features the frame finished in carbon fiber, integrating the suspension and bearings directly into it, which other than making it strong and lightweight also works as an electrical conduit for the onboard devices, storing energy for two built-in electric motors. The hmk 561 places the motors in the front and rear swing arms, which generates energy while braking, to transmit power directly to the rim. 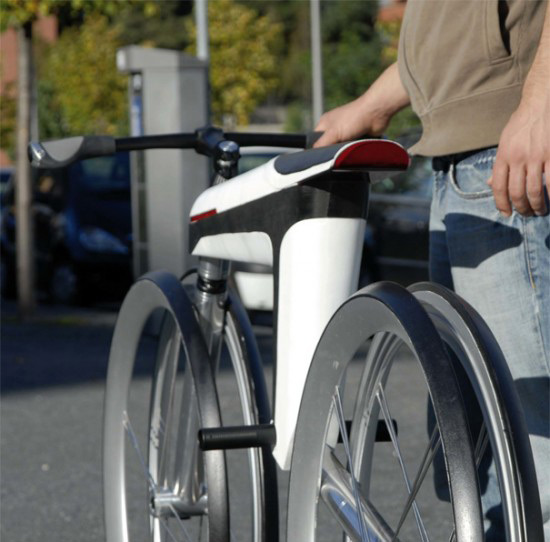 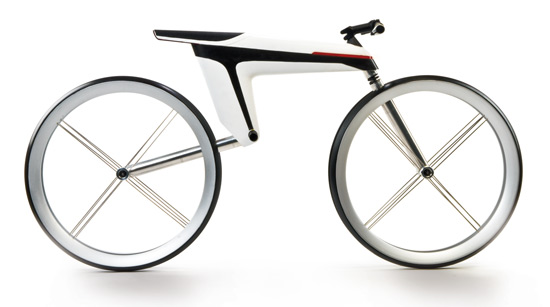 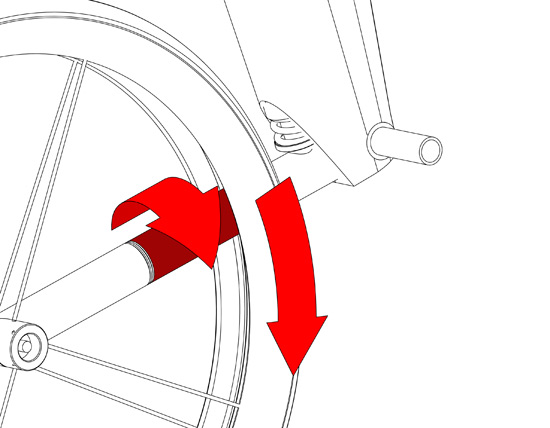 Morocco Mall is an extension of Casablanca’s...

iKeyboard is a perfect virtual keyboard for...

Alone in a Crowd table is a...