The majestic King Abdulaziz Center for Knowledge and Culture by Snøhetta 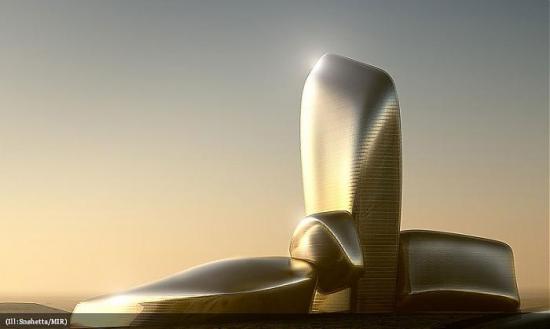 In celebration of Saudi Aramco Oil Company’s 75th Anniversary, the King Abdulaziz Center for Knowledge and Culture seeks to be a breathtaking tribute to the founder of the modern state of Saudi Arabia, King Abdulaziz. 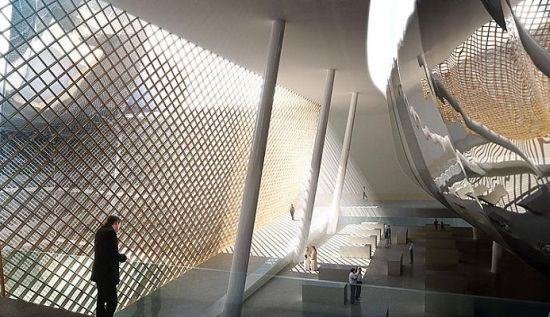 Located on Dammam Dome, the awe-inspiring structure will stand alongside the site of Prosperity Well No.7 which was the first well in the nation to yield oil in commercial quantities.

Conceptualized by Snøhetta, winner of the invitational architectural design competition held by the Saudi authorities, the bold new structure has a featured construction budget of $300,000,000 and upon completion in 2011, will be used to promote cultural development within the kingdom with its multiple facilities like a world-class library with a café-like atmosphere and digital access to information and connectivity to knowledge centers spread across the world. 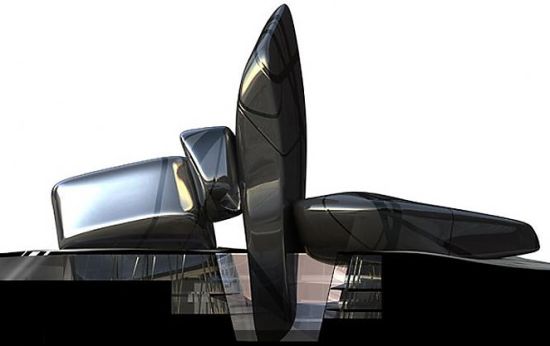 The foundation stone for the building was laid by King Abdullah on May 20th, 2008 and the impressive structure, which will have over 50,000 sq. mts. of floor space and seeks to become a true cultural landmark for the state.

The majestic King Abdulaziz Center for Knowledge and Culture by Snøhetta was last modified: August 6th, 2012 by admin

Zoomla Bike folds into a backpack