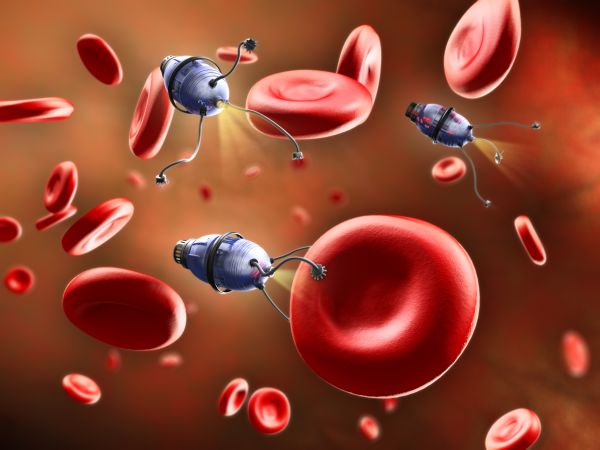 An important aspect of the governance of a country is making proper arrangements for its defense. Every country wants to enhance the power of its military force for ensuring its safety and protecting the citizens from the attack of foreign countries. The advancement of technology has enabled the military forces to safeguard their countries more efficiently. Some of the weapons used by our armies these days will remind you of your favorite sci-fi movie from childhood. 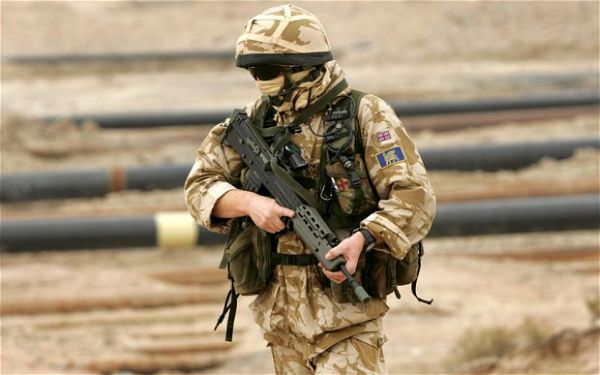 Technology has turned the impossible into our daily reality. All the countries are continuously trying to increase their power by inventing newer and better weapons. When all the countries are equally powerful then they will not threaten or harm each other and maintain the status quo. In the following you will find out which are some of the most unbelievable weapons used by the armies around the world. 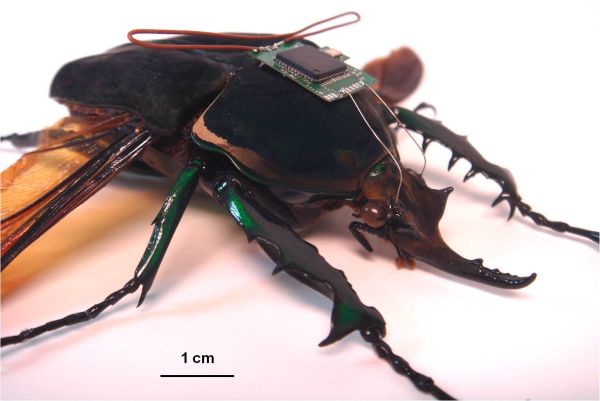 The DARPA is working on a strange weapon for enhancing their defense system. They are experimenting on beetle larvae. Electronic controls would be implanted in the bodies of beetle larvae. When they grow up the machines will become a part of their physique and the defense teams will be able to maneuver them by giving stimulation to the wings. Researchers and scientists are now trying to build better robobugs. These bugs can be used for spying, recording voice and transmitting digital images. 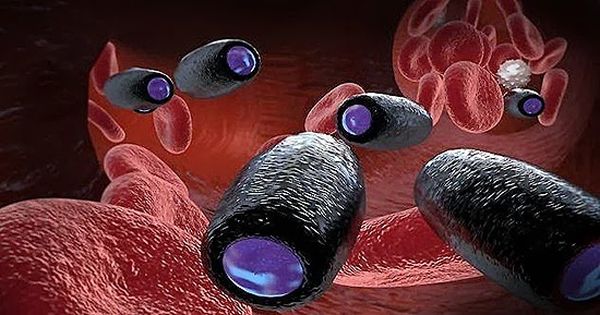 Nanobots are a special type of micro robots that have been designed by the DARPA. These robots will stay inside the bodies of soldiers and detect if they have got some sort of a disease or not. If a soldier is affected by some sort of disease then the nanobots will start the primary treatments. 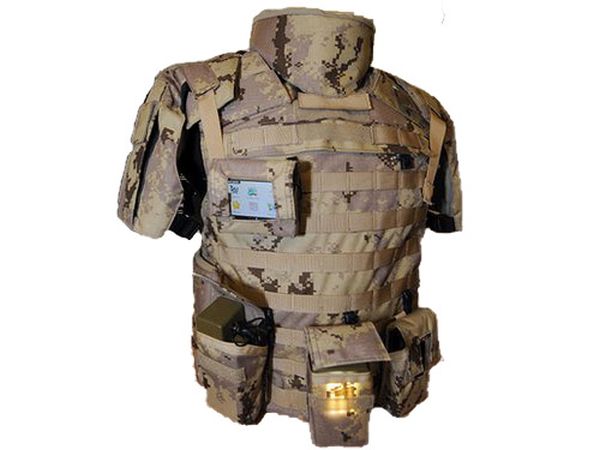 Sometimes delay in administering treatments can kill a soldier. Intelligent uniforms are being designed so that if a soldier is wounded the uniform will sense it and inform the medic available. The uniform will have sensors for understanding the depth of wound and the damage caused. 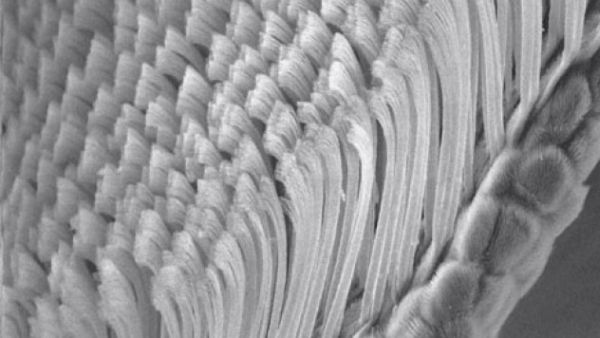 A team of researchers from the University of Massachusetts have prepared Geckskin for us after observing the skin of geckos for years. This skin will help us climb walls just like the geckos without any external help. 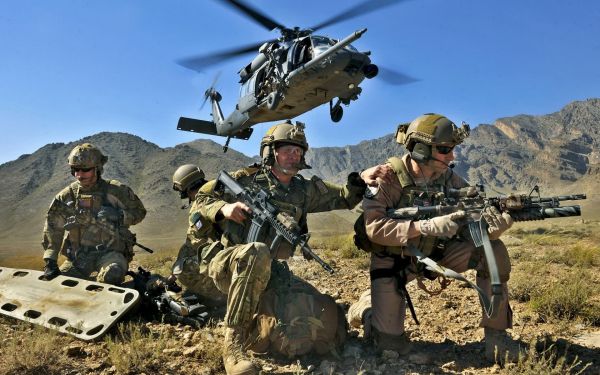 Lockheed Martin has created a system which helps in predicting wars. It is called Worldwide Integrated Crisis Early Warning System. It has collected 30 million pieces of data from all the countries and analyzing them to see if a war is looming large somewhere.

The progress of technology has taken our defense system to a new level. Unbelievable weapons are being used and utilized to help us combat, defend and prevent war.