The Screen gets a third sense with the SMELLIT 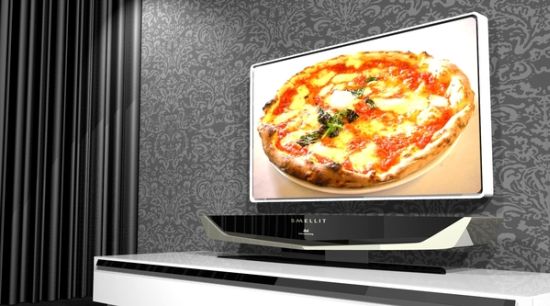 I guess the designers have had enough of those food advertisements swarming their Televisions without the real feel of it. Smell is an important factor and if all those food items displayed in the movies or the commercials could tickle your nostrils, the experience would be different altogether. We aren’t far away from this becoming a reality as a gadget concept dubbed the SMELLIT intends to add that third sense of smell. As you load a DVD to watch a movie, the SMELLIT reads the disc to decide the kind of food smell it would render. That decision is made 20 seconds in advance to the scene for then the odour would reach you as the visual of a food item pops up.

The odour is furnished after the decoded smell information from the DVD gets the cartridges vaporised with a small amount of ‘smell gel’. There is a central fan that distributes that smell equally. In all the SMELLIT can house 118 cartridges each with a distinct smell and each of these cartridges work three times the amount of the normal ink iteration. 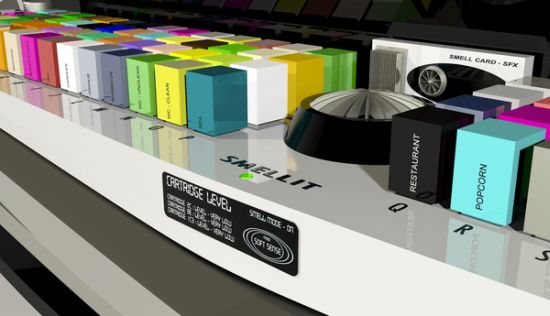 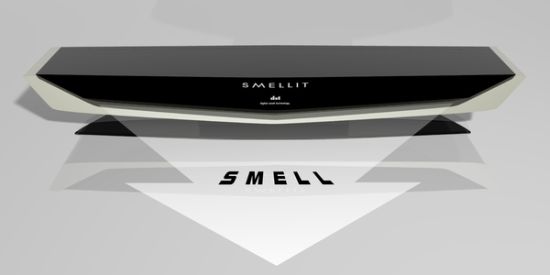 The Screen gets a third sense with the SMELLIT was last modified: August 5th, 2012 by admin

i-Scoob for luxury ride on poles and...

Madrid To Be Re-Designed As The City...