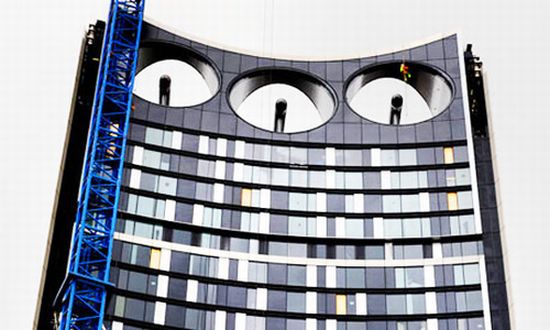 Structures with rooftop turbines may not be a purely new idea in the world of architecture, but the newly completed tower block in Elephant and Castle, London, is a unique skyscraper that is gonna be the world’s first building with built-in wind turbines, generating about a tenth of its own energy through a trio of rooftop turbines. Dubbed “The Razor,” the latest addition to London’s skyline by Brookfield Europe comprises 42 stories and stands tall at 148 meters to integrate turbines directly into its facade to harness the 35mph wind speeds of the region. In addition, the Strata tower will utilize the Venturi effect created by surrounding structures to force wind through the turbines to accelerate rotation.

Capable of producing about 50MWh of electricity annually, the sustainable tower is likely to generate £16,000-£17,000 annually through the government’s new and controversial feed-in-tariff. Replacing the 3-blade turbines with 5-blade, the structure reduces noise of the blades by a long margin. Slate to be completed by this April, the £113 million scraper also utilizes natural ventilation, high-performance glazing and other energy efficiency measures to reduce the carbon footprints of the residents. 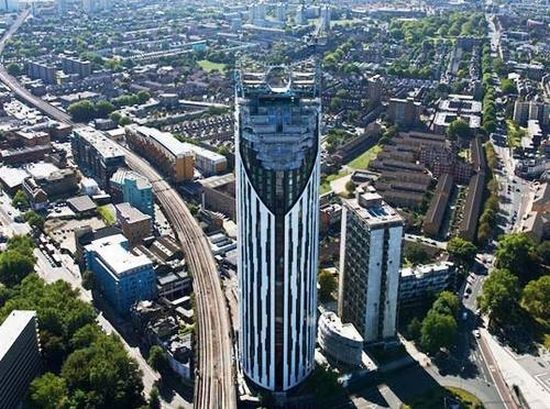 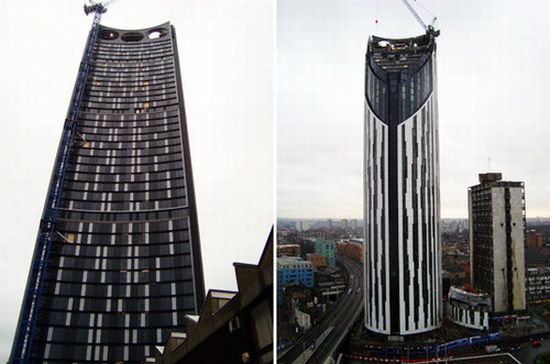 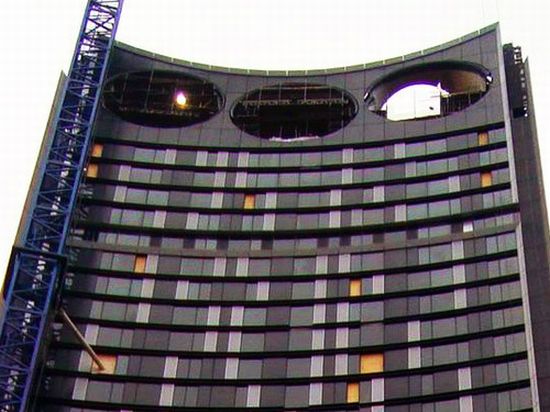 Interview: Design is synonym with innovation and...