Quite often we feel the need of electrical outlets around our work table, especially when we have to run around searching for electrical points. Addressing the issue, designer Frankie Tee brings plugging system that turns any surface to electrical outlet. The Universal Multi-plug Shelving System makes use of dead space below any flat worktable and provides electricity when needed. The shelving unit is made of two railings and its portable multi-plug tray slides neatly within either of the railings. Capable of delivering electricity to three appliances in one just one go, it also tucks away the excess cable wirings neatly leaving behind a clutter free work space. 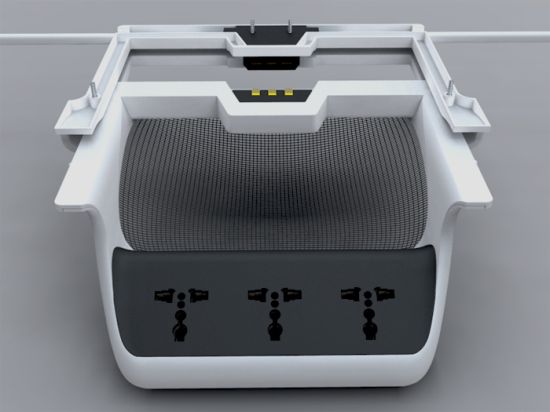 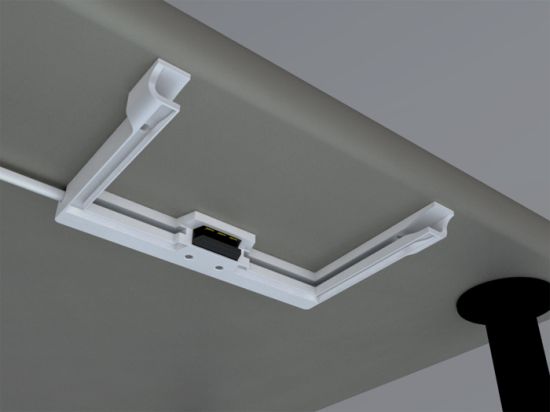 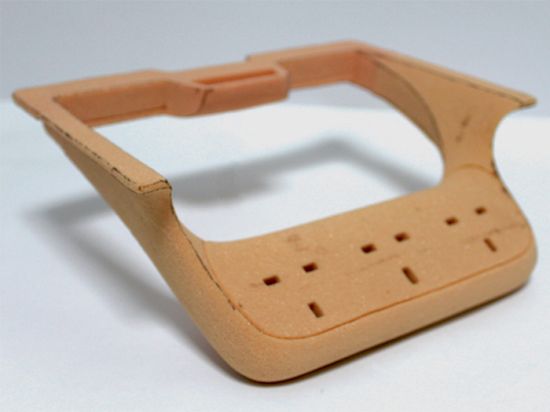 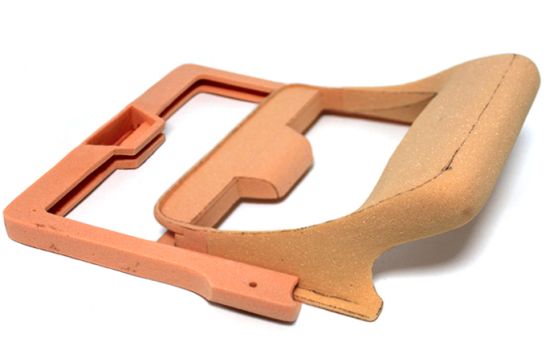 Bubbles give you the protection of a...