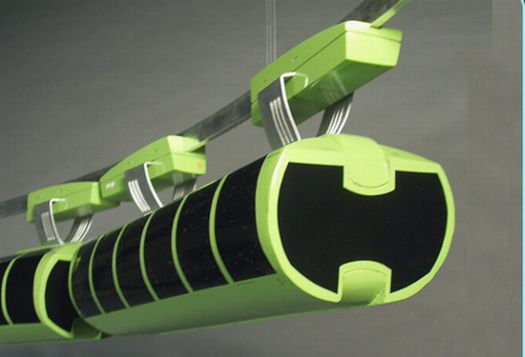 Public means of transportation like metro trains or buses seems to be the only viable solution to curb down the growing problem of on-road traffic in urban environments. Responding to the widespread apprehension, British designer Stefan Reto Mathys has devised a city transportation unit called the “Urban Frog” to give a new dimension to the train design. The city train not only provides a mass and brisk transportation, but it levitating up on a trial also creates more space for the pedestrians in the city. Replacing the massive coaches with small tubes, the Urban Frog gives access to the passengers from both sides through five butterfly doors that open sideways, allowing the commuters step in and sit in two back to back rows safely and effortlessly. In addition, the urban train incorporates self-controlled motor elements that connect the containers with the two arms coming down like a clamp, converting the passenger train into a cargo carrier at night. 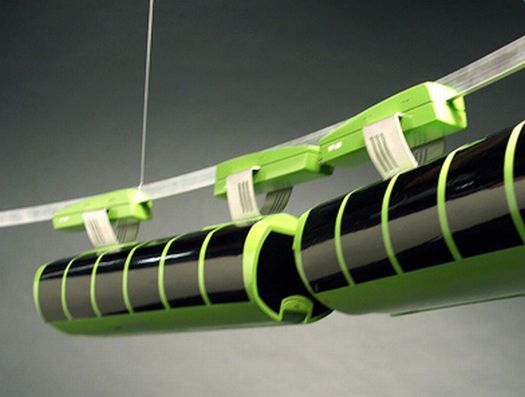 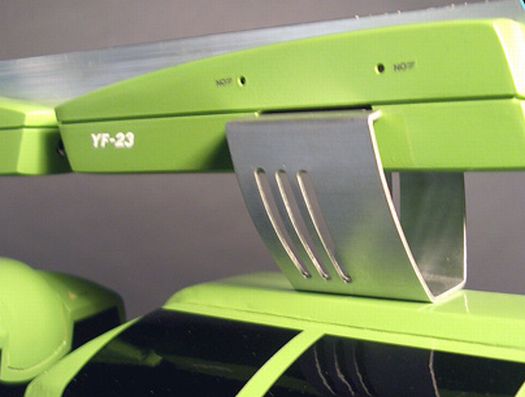 Keyboard that asks ‘Oh Why So Serious?’