Home Uncategorized Wooden V12 Ferrari engine mockup up for grabs at eBay, for a whopping $6000
Uncategorized

Wooden V12 Ferrari engine mockup up for grabs at eBay, for a whopping $6000

Since 1971, Ferrari has restrained their V12 engine for their top-of-the line luxury sports vehicles. Used solely in expensive sports cars, V12s have reached the apogee, and now it takes a new turn altogether in a wooden look. Yes, you have heard it right, Ferrari’s V12 engine now gets a wooden structure. Based on the Ferrari 365GTB V12 engine, this is a full scale replica handcrafted from wooden pieces. Nearly the same size, and weighing about 25kg, it claims to be the first wooden engine. The engine grabs at a whooping price of $6,000 on eBay. Awesome way to go, isn’t it? 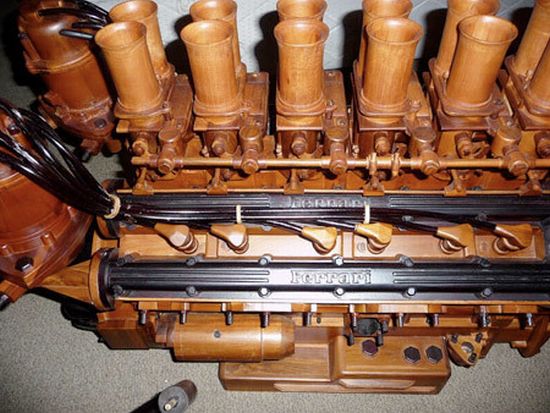 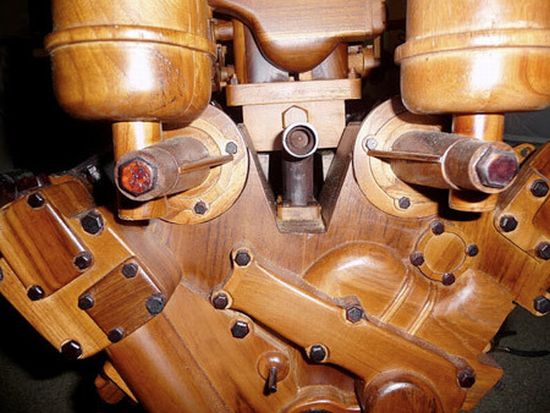 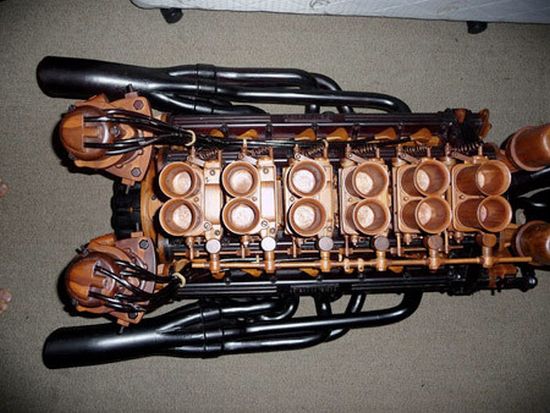 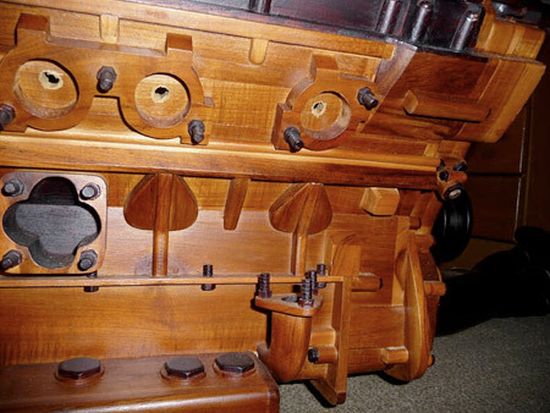 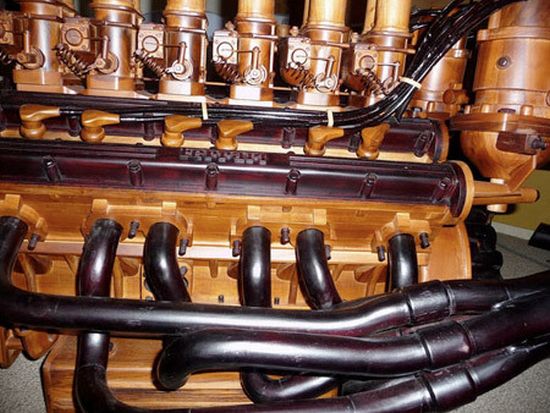 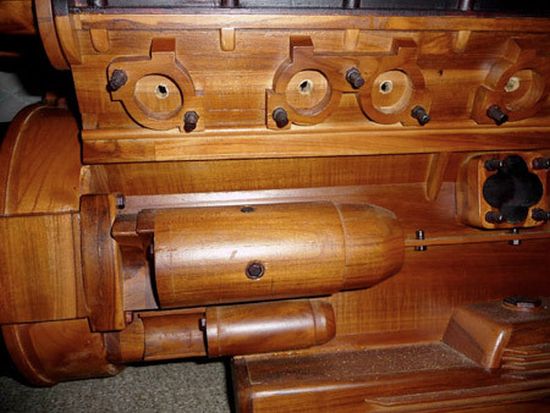 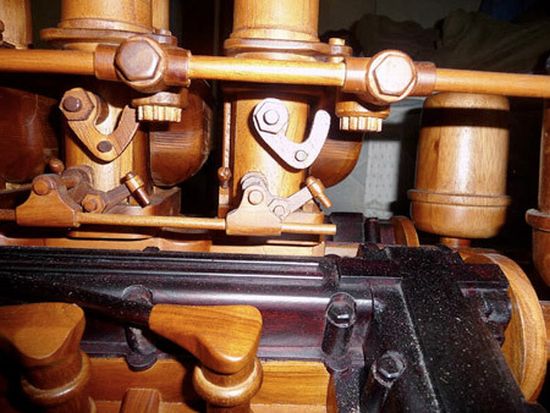 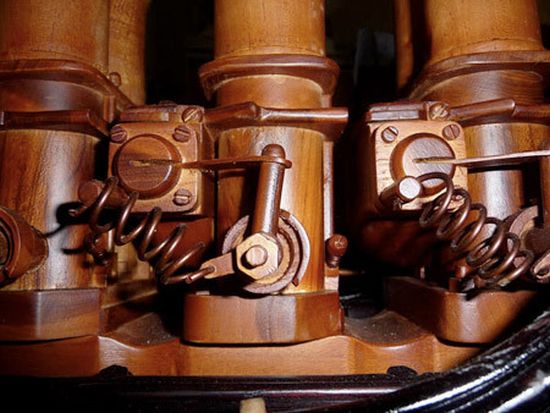 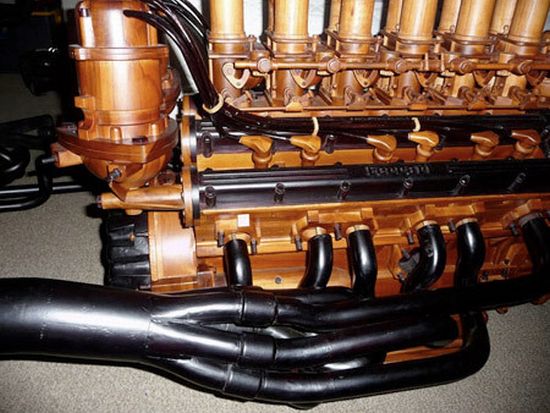