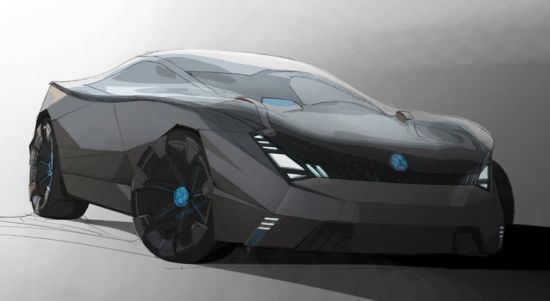 What you see here is a futuristic sports car concept that flaunts its unique design and breathtaking looks. Dubbed the “Volkswagen Kai-Nalu,” this stylish vehicle derives inspiration from the Mediterranean Sea waves that smash into the shoreline. The brainchild of Josep Ferriol, a Spanish designer, the Kai-Nalu imitates the sea using a flowing glass upper section, while the rough bodywork underneath depicts the rocks of the coastline. These two differing shapes and textures of the creative interpretation of the waves and the rocks are designed to present a dynamic and forceful appearance. The Kai-Nalu that was created as part of his final year thesis includes features like two motors, one in the front and the other at the rear to help balance out weight distribution, clear roof, windows and upper bodywork. Highly stylized wheels look just perfect to hit the road. 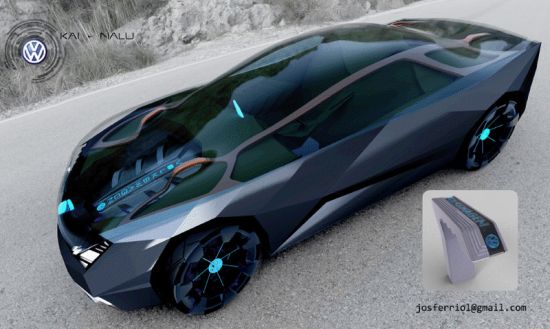 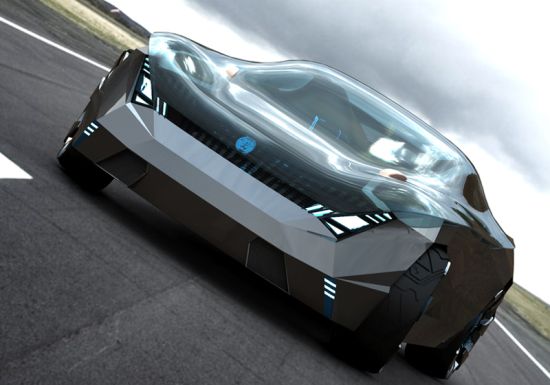 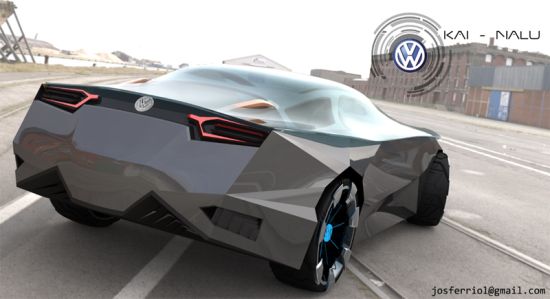 SleepBox lets you catch a nap on...