At the end of last year (December 1st to be exact), the videogame geared website Polygon released its de-facto list of the greatest video games ever made. The 500 celebrated games comprised of what they thought were the best video games of all time, regardless of the platform or generation. Now, video games today dominate so much of our culture that it is hard to imagine some of the games on the list seem so basic and tame, especially by today’s standards, but therein lays the appeal of this list. It isn’t geared towards the most expensive or best looking game graphically but games which had a cultural impact on release and even the ones which were deemed as failure on launch, but have garnered a critical following since. So what information could we gather from this list? Here’s a look at some of the findings. 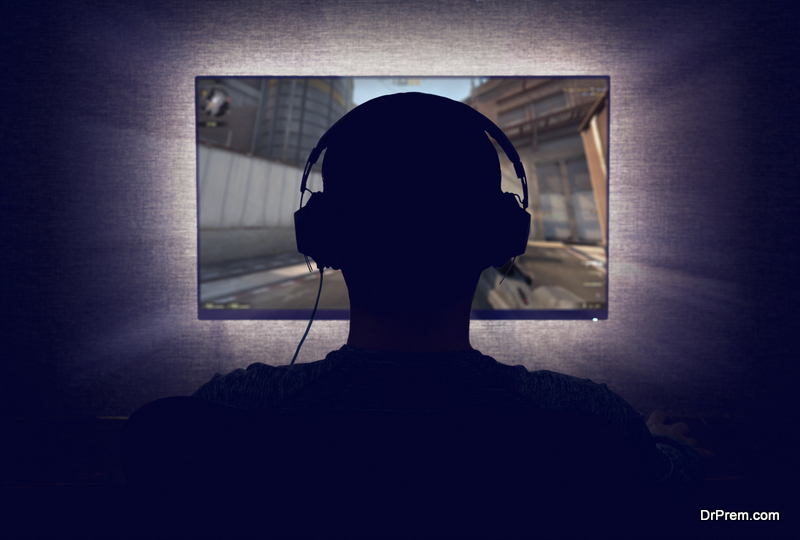 In a bit of a put down towards online gamers who seem to think video games online have made older games obsolete, the top ten greatest games of all time are the older ones. In fact, of the top ten best video games of all time only two- Mine craft (2011) and World of War Craft (2004)- were released after 2000. This goes to show that at least for the critics, the storyline, playability, and content trump sleek gorgeous visuals and fast game play. In the list -from 11-20 – only three games from the 2000s received a ranking; meaning in the top 20 games ever made, 75% of the games voted were made pre- graphical card revolution. We are seeing a nostalgic resurgence in the purchase of old consoles like the original Playstation and the Gameboy consoles. Many PC exclusive titles like Half Life and Portal are still played by many younger generation aficionados.

Another surprising find from the Polygon research was that the shooter genre isn’t really as acclaimed as the old school traditional games. Shooters have come to represent the video gaming community; some say to such an extent that when most non-gamers are asked to imagine video game geeks, they picture someone playing a shooter game. Some of the best video games online and on disk are shooter games, but in the top 25 list, there seems to be a dearth of shooting games- there are only 3- Metal Gear Solid, Half Life 2 and the 1993 classic Doom. None of the mass shooters like Mass Effect, Max Payne,  or Call of Duty make the cut. Also of mention is the lack of fighters and sports-based games- only Fifa 12 and Street Fighter 2 made the cut in the top 25 greatest videogames in those genres. Fun games to play they all may be, but they couldn’t find a spot among the very best.

Stark differences between popularity and consensus 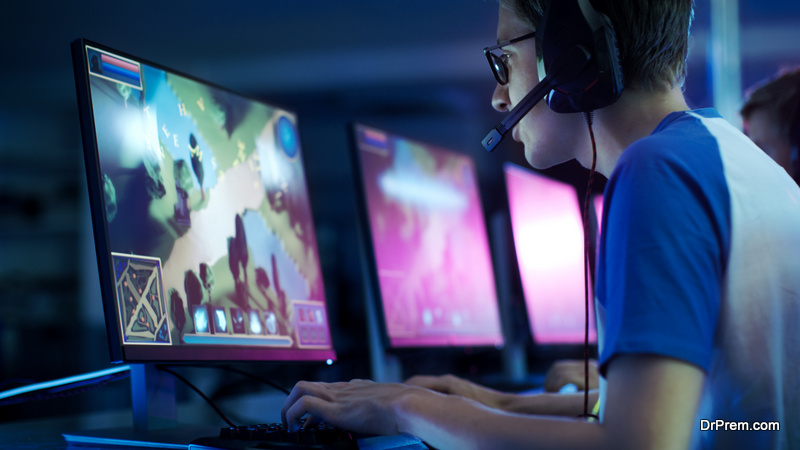 Another look at the best video games of all time list and it is clear that today’s popularity does not equate to acclaim. Now this phenomenon is also quite visible in the movie and music industry- recent works just don’t seem to compare to the output in the past, but in the gaming industry it is even more clearly evident. Today, action, shorts, role-playing, and sports are by far the most popular gaming genres. Especially with the advent of sports like Cricket and Formula 1, today’s games offer substitute to real sports; but according to game critics, they simply do not compare to platformers and puzzle games. Keep in mind, the very basic puzzler Tetris was ranked number 1 game of all time and many top rated games like Super Mario and Legend of Zelda are very basic cross platform scrollers.

Video games are a cultural milestone today- some predict they will overtake Hollywood by 2025 in terms of sales and cultural weight age. The best video games of all time are not just fun video games to play to pass the time- they are an art form based on intricate craftsmanship and dedication. Some of the best games of all time like Tetrix, Super Mario, or Zelda may seem lame by today’s standards; but they are some of the finest examples of creativity and art. The number of studios- both independent and big ones, making gaming content,  have reached epic proportions and some great works go unnoticed, only to be found out years later. The top 100 video games list is filled with such gems. Whether you agree with the polygon list or not, there is a lot to discover and choose from.