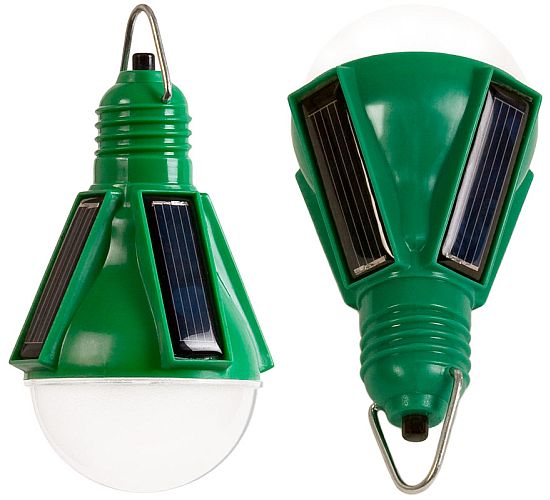 Electricity or no electricity scorching heat is what developing world gets the most from the brightest star during the day. Nokero wants to ensure that it actually lights up the poor world in the night as well by introducing the. The bulb has been designed keeping in mind the rugged lifestyle characteristic of the third world. The unit is housed in a rough and strong looking rainproof enclosure made out of impact resistant plastic and includes a foursome of solar panels, five LEDs and a replaceable, nickel metal hydride battery meant to last two years. When fully charged the bulb can provide around four hours of light. 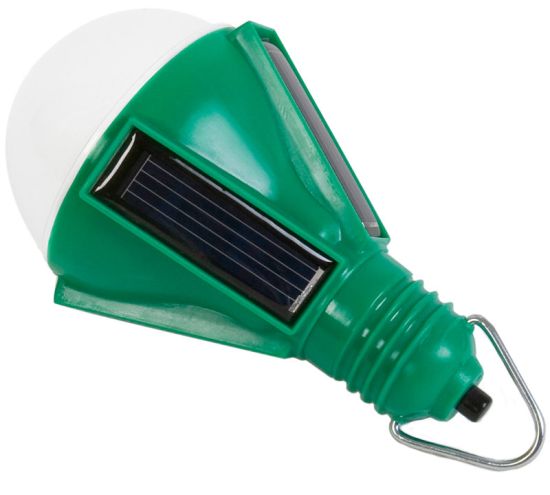 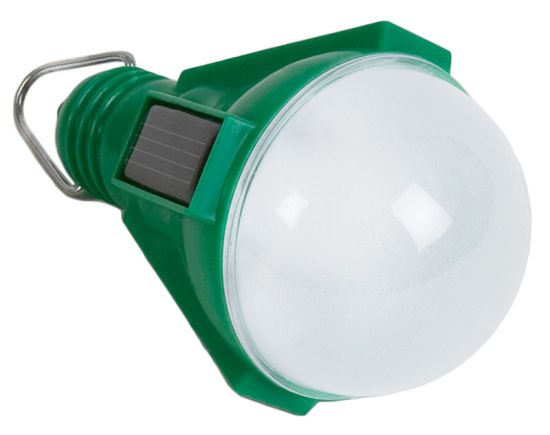 According to Nokero, a single unit would cost around $15, though the goal is to sell them in bulk for around $6 apiece to rural parts of India and Africa.