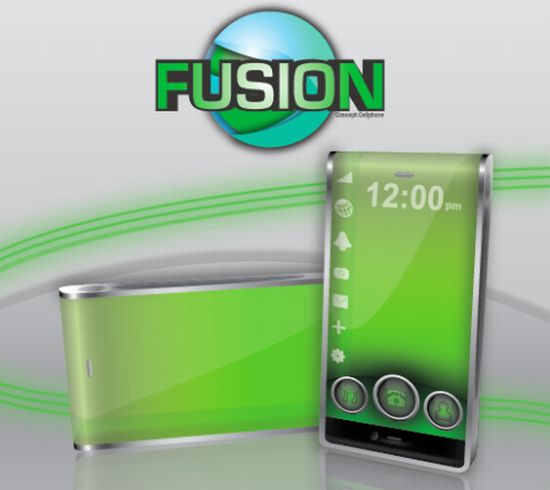 There couldn’t have been a more appropriate word to sum up ample functions this LG concept is capable of performing. Dubbed as LG Fusion the concept phone designed by Drew Janiszyn is a great addition to today’s smart phones and incorporates a wraparound screen along with a mobile scanner. The wraparound screen opens a possibility to show several useful tools. The top of the screen displays vital alerts, battery life, and other bits of useful information. The mobile scanner which is a part of the new genre of smart phones such as LG Fusion helps digitize business cards and also scan receipts and credit cards, for easier transactions besides its usage as a prepay unit. LG Fusion is also equipped with a camera and flash at the back, along with a function button and an output area in the front upper side of the handset. 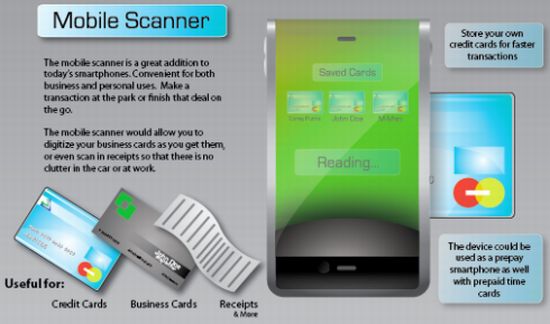 Bell & Ross to join the bandwagon...