10 prosthetic limbs gearing to simplify things for the amputee

Life becomes a burden for the physically challenged, as they have to rely on others to accomplish their day-to-day activities. However, the latest advancements in prosthetic limbs have sparked a new life in the bleak lives of the physically disabled, making the life self reliant for the users. Have a look at some of the most interesting prosthetic limbs that not only highly functional but at the same time aesthetically pleasant.

i-LIMB, the world’s first commercial available bionic hand, has bagged the 2008 Royal Academy of Engineering MacRobert award. It is the highest award given for the noticeable achievement in field of technology. Scottish company Touch Bionics has developed this prosthetic device after the decades of intense research. The bionic hand works like a real human hand enabling amputees to do all kinds of work. Read more 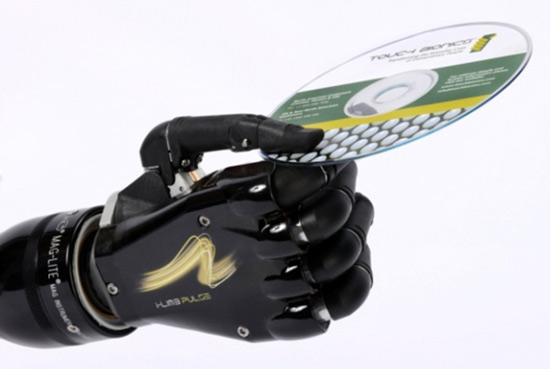 Enhancing their prosthetic limb, the i-LIMB, Scottish company Touch Bionics has come up with another bionic hand that using pulsing technology provides ultimate freedom and flexibility. Entitled the “i-LIMB pulse,” the electric prosthetic hand is programmed using Bluetooth to allow multiple grip patterns for the ease of use like a real hand. Read more 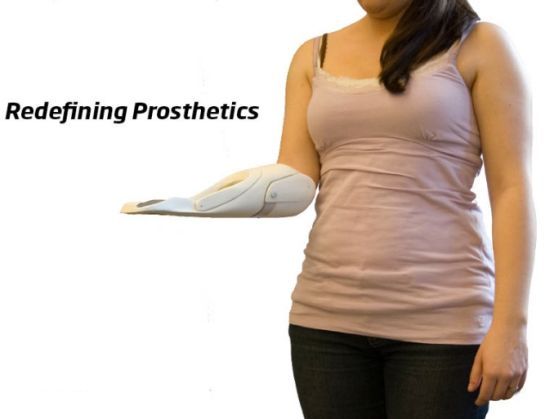 Making life a bit easy for the disabled, designer Mark Nagley has redesigned a prosthetic limb to enhance the lives of amputees, enabling greater functionality and aesthetics as compared to contemporary prosthetic technology. Read more 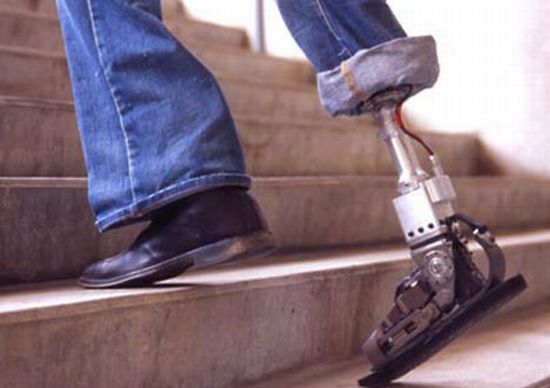 An Army veteran who lost part of his leg in Iraq walked with more spring in his step as he unveiled the world’s first robotic ankle – an important advance for lower-limb amputees that was developed by a team at the Massachusetts Institute of Technology. Read more 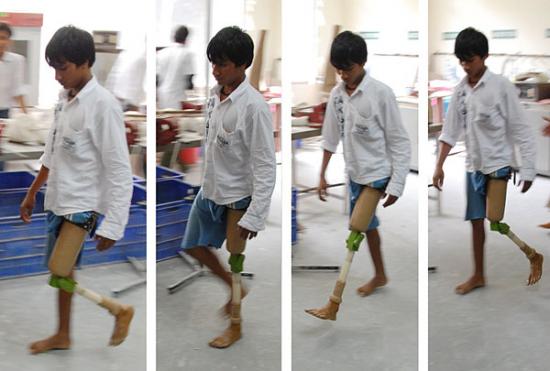 Crafted for a course in biomedical design, dubbed the JaipurKnee, this prosthetic knee joint is for the amputees in the developing world and the not so affluent elsewhere. There are ample examples we can track back on, wherein projects for thesis and design competition have made it big and better in the legion of established architects. Read more 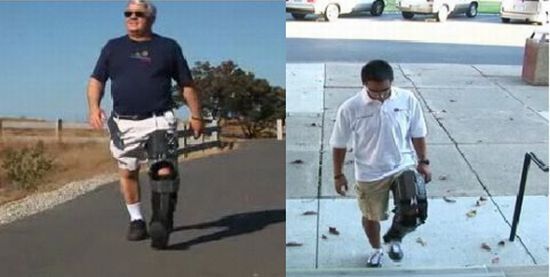 Bionic man may be far from real just yet, but the bionic impetus has really thrived in medicine and has evolved as a crutch for all ailing. Powerknee is another such robotic assistance from Tibion Bionic Technologies. It is a walking assist for all patients suffering with neuromuscular dystrophy, arthritis and other such muscle weaknesses, which restrict a person’s ability to walk. Read more 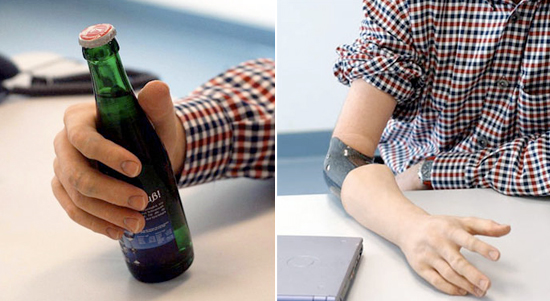 Engineers have developed prosthetic hands that can feel and be controlled by the thought like the real hands. Similarly, a German company HandProthese has silently specialized in the development of prosthetic hands with ultra realistic fluid motion, i.e. prosthetics capable of carrying out at least five most important everyday hand movements. Read more 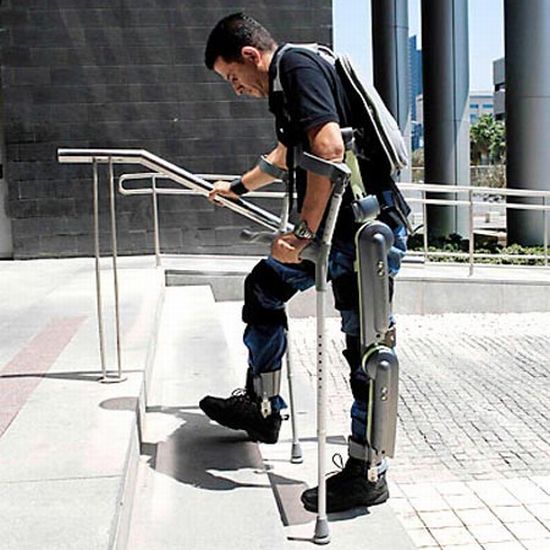 Amit Goffer invented the ReWalk, which gives paraplegics the chance to walk again. The system, which requires crutches to help with balance, consists of motorized leg supports, body sensors and a backpack containing a computerized control box and rechargeable batteries. Read more 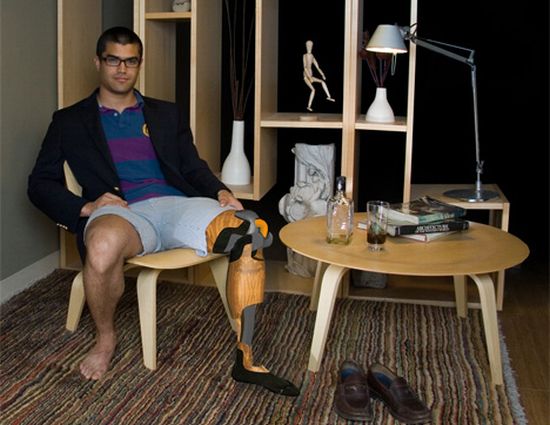 Eames, the postmodern artist inspired designer Joanna M. Hawley to design a tasteful, contemporary prosthesis. The leg has incorporated a number of research materials and after interviewing several amputees, the prosthesis was designed. The prosthesis has been designed with the help of laser scanned 3D images, which helped translate human body proportions to CAD.Read More

10 prosthetic limbs gearing to simplify things for the amputee was last modified: August 5th, 2012 by admin

Bring your gym bag down a size...