The beautiful and sleek iPhone 4 impresses the design world

Apple has always been a trendsetter in the cellphone industry, but the introduction of the iPhone 4G has left the Apple competitors flabbergasted with its smart, pioneering design as well as functions. Touting glass front and back surfaces, the latest smartphone replaces the 600MHz Cortex-A8 processor of the 3GS with Apple A4 processor to power itself. Integrating 5MP primary camera and a VGA second on the front for video calling, the new device is just 9.3 mm thick, which is 25 % less than the 3GS. Despite being slimmer than its earlier counterparts, the latest Apple cellphone somehow adds 2-gram extra weight, thanks to the larger battery size, which suppers up to 7 hours of talk time on 3G and 14 hours on 2G while reducing energy consumption. In addition, the iPhone 4G includes bromine-free PCBs, mercury-free LCD display and arsenic-free display glass to add more sustainability to your chatter. Slated to hit the stores in United States and four other nations (Germany, France, UK and Japan) later this month, the iPhone will be available in 16GB and 32GB versions for $199 and $299 respectively, each with a two-year contract, in white and black colors. 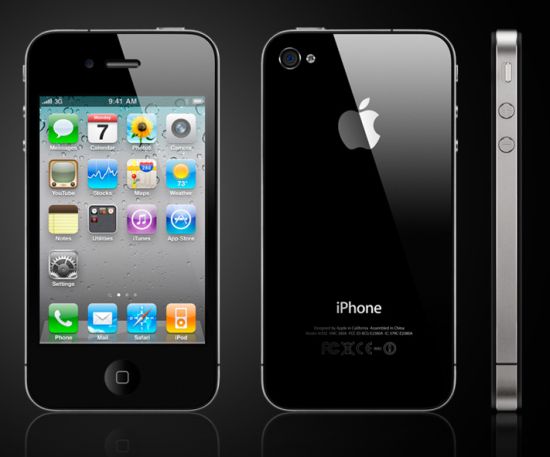 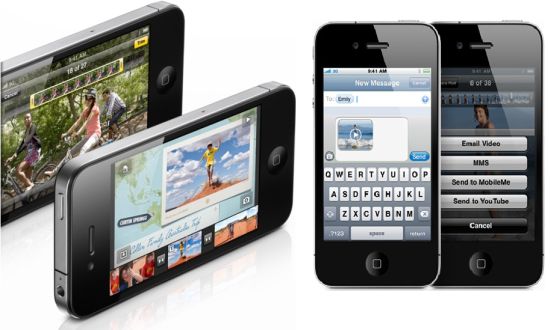 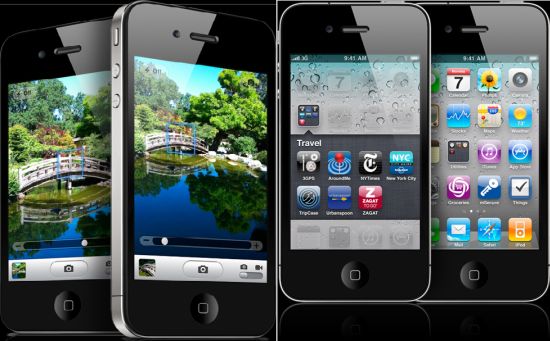 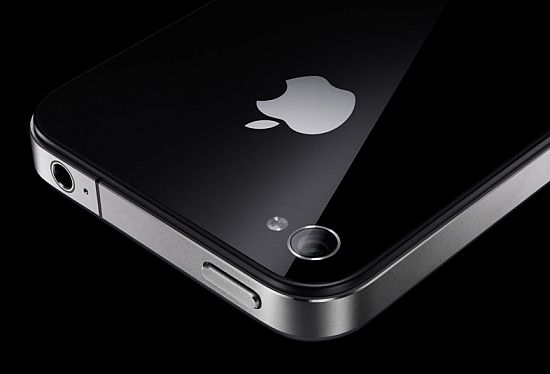 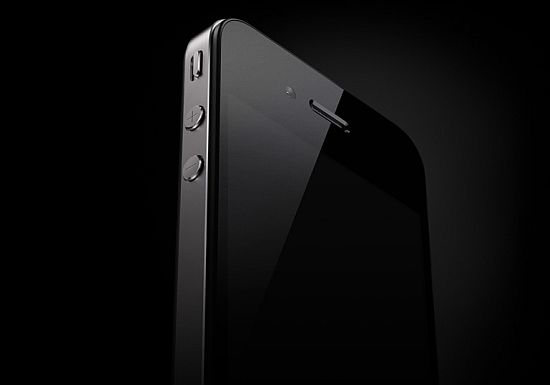 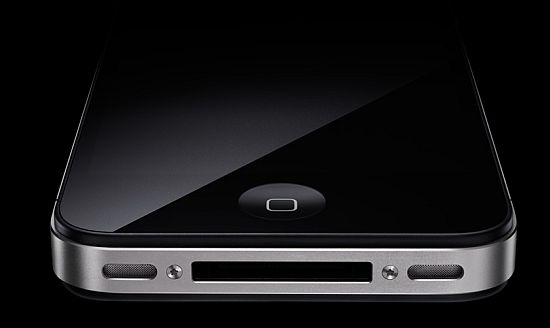 The beautiful and sleek iPhone 4 impresses the design world was last modified: August 5th, 2012 by admin

‘The Column’ utilizes unity and balance to...

Yakima ShipRacker for easy transportation on a...