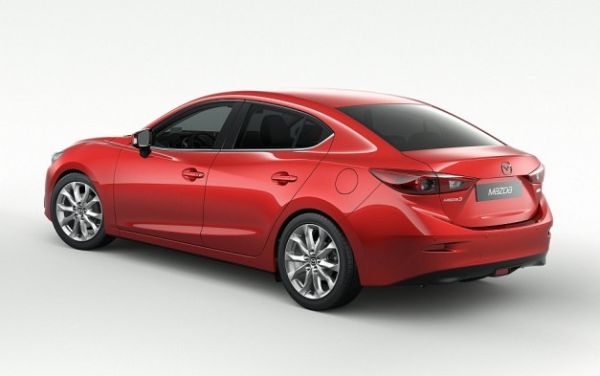 Japanese cars throughout the world have the notion of being boring while European cars always are high on style and designing. Thus for the small car buyers they have to draw a thin line between the dull dependable cars verses the fashion statement cars. The land of the rising sun now is trying to bridge the gap between the dull dependable car and the stylish cars. Japan has tries to bridge the car of the small car problem with its Mazda 3 issue. The Mazda 3rd generation from the Japanese car makers have been successful in cementing the gap. 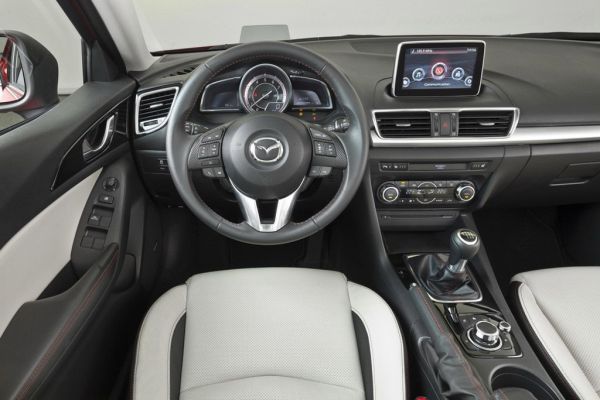 The Mazda 3 issue is a complete box of reliability along with stylish look. It has the best of every car maker. The Mazda 3 houses within itself the Alfa Romeo, the BMW as well as the Audi. The refreshing concept of the Mazda3 2014 has been appreciated by car connoisseurs. It has also been granted the title of being the best appearing car of its standard by many car buyers. Not only does the Mazda 3rd generation look great but also it feels great when driven. The all new Mazda 3 has every major component of it revived. The Engineers had to start from the scratch to present the all new Mazda 3. However the new member will not be seen soon. Buyers have to wait long enough to see this sedan on the road.

Designing of the Mazda

The designing of this Japanese sedan Mazda 3 is like the BMW and the Audi. To begin from the front as one move along the car to the end of it, it can be said that the Mazda 3 is a total remake of the 1st and 2nd generation. It has the five point style along with the slim headlights. The car has been given a tapered appearance this gives the stylish small design to the Mazda3 sedan. To complement the head lights the rear taillights has also been made to look slim and sleek. Though the interior of the Mazda 3 looks identical to its clan the boxy features of the Mazda 3 has been effectively eliminated. The Japanese Car makers have been trying to give their Japanese car models a European flavour which has been much praised. The good quality material implemented on the Mazda 3 along with the precise feeling has been particularly impressive. The door pockets have been make a bit bigger to fit it a water bottle however there are some who are of the opinion that the Japanese could have tried harder to make the Mazda new generation a perfect one.

Along with the designing which has to be truly appreciated two main concepts which has been incorporated in the Mazda 3 is the technological innovation as well as the economy of the car. Though it cannot be called the Smart Car however the radar of the car has been designed scientifically so that the brakes can be controlled as soon as the radar senses there is slow traffic. Such tech was only available in the more exotic models but Mazda 3 has brought it in the sedan class for small car buyers.  The fuel efficiency and the perkier engine are two impressive qualities of the renovated Mazda 3. The stability control and the six air bags in place of the Mazda3 ensured highly safety to the riders of the new generation Mazda.

The brand new Mazda is going to be great hit. Designing coupled with functioning, technology and comfort has out shone all the Japanese sedan cars. To witness the new design and trends which the Japanese are about to set and throw open a new challenge car buyers and enthusiast has to wait till 2014.

Autonomous Cars That Shined at the Geneva...

Car designs that are expected to take...

Nicolas Hogios to be a judge at...

14 best alternative energy vehicles in the...