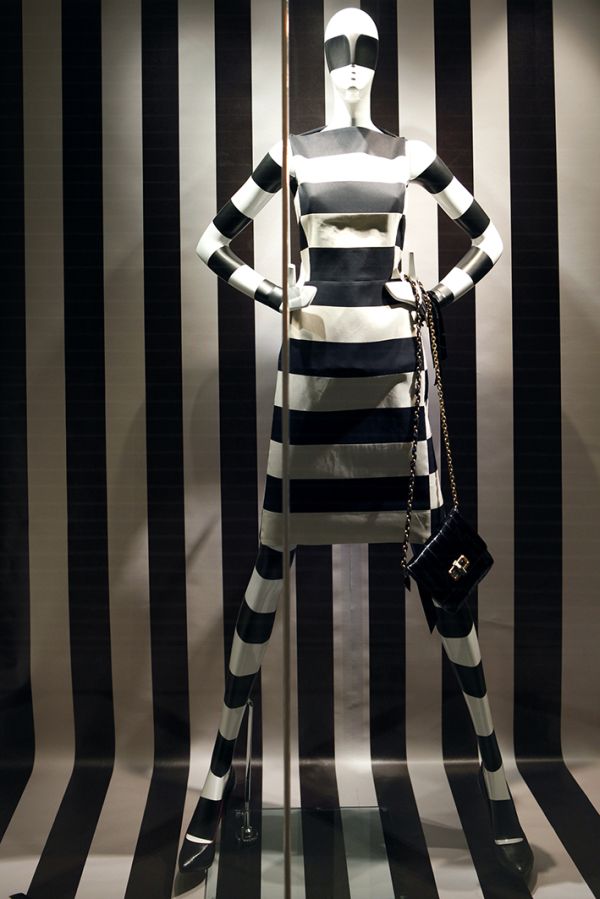 Black and white ruling the top windows of the fashion world

WindowsWear , The window shopping and the movement forecasting website have come up with the analysis of the fashion world window analysis. Windowswear is that online sites which talks and gives information about the recent fashion trend which are prevalent in the recent times in the biggest fashion cities around the world. It conveys to the world the fashion trends which are prevanlent in the golden cities of NewYork, Milan and Paris. The company has its head quarters in the  fashion capital that is NYC. It was founded in the year 2012. Along with providing fashion  news of the capital of style world,  it has extened its claws over other destination of the world too. Now under them they have 500+ destination of whom they provide the world various fashion and style related information. 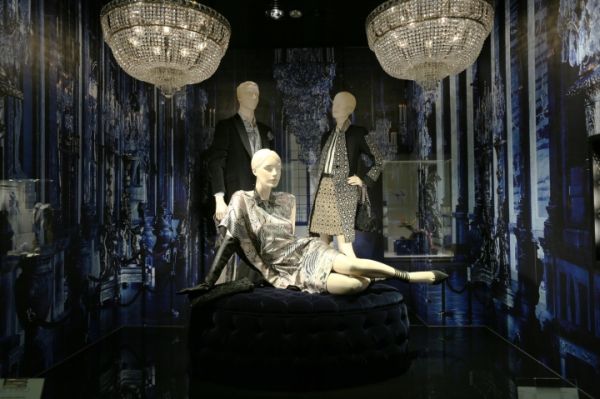 The predominance of black and white

Windows Wear has analyzed the predominance of black in the hottest fashion destinations of the world like in NYV, Milan, London and Paris from the fall of 2013 to June, 2013. Since this period black and white has been two shades that have been showcased the most. To be more precise Windows Wear say that the trend has been in since 2012 December Christmas time. Paris has presented the greatest number of black and white winter fall collection. It had been noticed that 25% of the Window collection in Paris has been of the black and white colors since winter 2012 to June, 2013. In comparison to the displays of Paris Milan, NY and London were left behind.

Milan and NYC the two fashion hubs of the world could not stay behind. In order to complete with Paris in their white and black collection displays New York, London and Milan doubled their showcases of their similar fashions. The number of displays of their attires nearly doubled in the race of showcase which had in done in Paris already during fall winter. Though they all tired to be a part of the ruffle the NYC black white stock remained flat at 13%.

In the Month of March the display reached it height, after which the prices gradually started falling from April, 2013. As the showcase of white black had fallen NYC remained constant with not many fluctuations in their displays. Windows Wear analysis says that the trend wills us falling in the next six months till it gradually fades out of fashion.

The black and white trend peaked in March 2013. The percentage of black and white window displays began to rapidly decrease starting in April. New York’s windows, however, continued to stay within the 10-14% range over this six month period.

To stay tuned on the various fashion world information and to be regularly updated on fashion and to keep yourself stylish log on to the Windows Wear sites for detailed information about what is happening in different parts of the world of style and fashion.

Bag designs that are costliest in this...

5 most expensive dress designs ever

How to Choose the Perfect Urban Dancewear...

Socks that take a route off the...

Unbelievable deigns in necklace to die for