Some corporate travelers appreciate that air travel lets them pause and refresh. Since planes can often fly above most wireless antennas, you’re not going to get emails, texts, phone calls, or that Facebook Messenger tone until the wheels touch down.

Flying can be a perfect opportunity to kick back, turn on the music or a movie and tune out for a few hours.

“Yeah right,” says any seasoned road warrior – modern air travel is actually becoming less of a tranquil time-out and more of a head start in which you can prepare presentations, go over materials, write email drafts, and wait until you’re in proper range so you can communicate and be communicated with.

Another requirement of modern air travel is room for your electronics components. Decades ago, you might have had a movie to enjoy during your flight, but those have mostly gone the way of elegant meals in the air.

Today, passengers have access to everything from TV shows to a variety of movies, sometimes in the seats in front of them. Even better, after 2013, you’re allowed to use your personal electronics a little longer, due to modifications to a rule requiring everything to be powered down during take-off and landing. 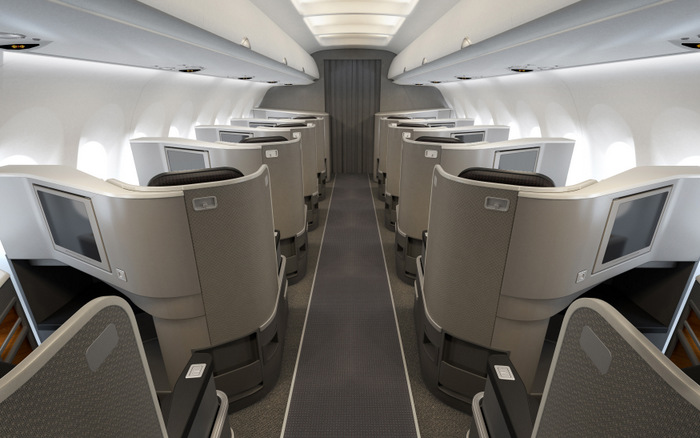 While airlines seem to be cutting back in other inconvenient ways, they don’t seem to be scrimping on the available electronics components, either while in the air or at the gates.

Here are some examples of what kind of devices, electronics parts and interesting technology you may encounter.

Overall, the best example of modern electronics components in the air is actually the plane itself – a Boeing 737, its smallest but most popular plane, is built with 367,000 pieces from hundreds of suppliers and a labor force of thousands.  Whether you’re seeking to purchase parts at major airline level or for a smaller endeavor, consider Verical for your electronics component needs.