Over the years, a lot of concept cars have been scrapped by General Motors for reasons best known to them. While we do not want to be the judge of why they chose to not produce these cars, we do feel that quite a few of these concept cars could have made it to the roads, and would have looked absolutely wonderful on them as well. Here are 4 such amazing GM concept cars that would have rocked the roads, if they had ever made it out of the drawing room. 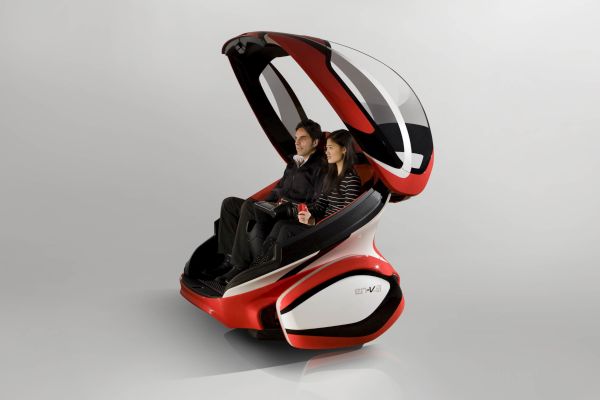 GM devised a small pod like car that would be the perfect solution for parking issues in big cities. Called the EN-V aka Electric Networked Vehicles, the cars feature a two seater, two wheel drive, complete with electric Segway chassis and a carbon fiber/polycarbonate cocoon like body. The highlight of these vehicles would be their ability to turn in just 5.7 feet, thus making it extremely easy to park them in tight spaces. 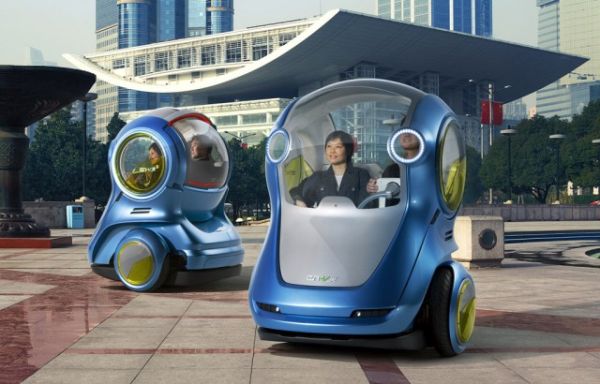 This futuristic concept vehicle features a by wire technology that would allow fuel propelled cars to use an electronic mechanism to steer, brake and control the vehicle. The working parts of the vehicle are integrated into a six inch chassis while all the necessary controls are located on the steering guide which is hand operated. The result is similar to that of flying a plane where all the necessary controls are situated on the steering wheel itself. 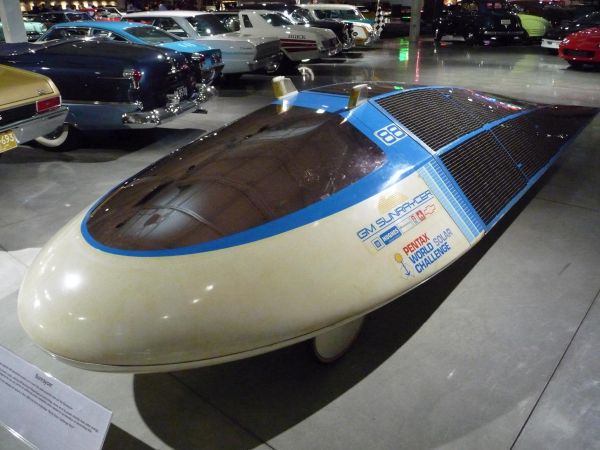 The winner of the 1950 mile World Solar Challenge Race, the GM Sunraycer uses solar power absorbed by 7200 cells to reach speeds of over 45 miles per hour. The surplus solar power generated would be stored in an onboard battery which would then be used to power the car on cloudy days. The car can also use the battery for extra power, reaching 60 miles per hour easily with the same. Weighing in at only 360 pounds, the GM Sunraycer measures about 3.3 feet high and 6.6 feet wide and is great for compact parking spaces as well. 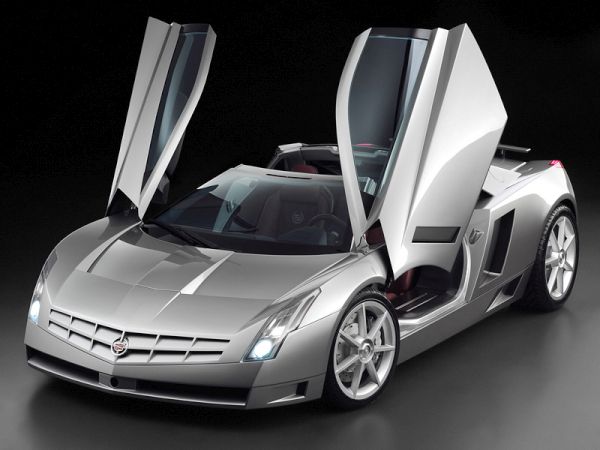 Cadillac can hardly be considered for its performance, considering the fact that more people opt for the vehicle for its classy look. Therefore, the company managed to surprise everyone with a concept car called Cien on the eve of its hundredth birthday. However, the car did not live up to the hype that it created and is now merely used as an art inspiration for future models.

Over the years, General Motors has introduced several concept cars to the market. From featuring smaller sized bodies to wire by technology and hand guided control, these concept cars would have really created a buzz had they hit the roads.