What James Bond 007 is to the British, Ethan Hunt from Mission Impossible is to Americans. The movie was one of the top grossing films ever for Tom Cruise and earned him a lot of accolades for his daring stunts. More than that, the movie also garnered a lot of attention for the mind blowing gadgets and gizmos shown on screen. Here are 4 such amazing gadgets from the Mission Impossible movie series that definitely need to be seen in order to be believed in. 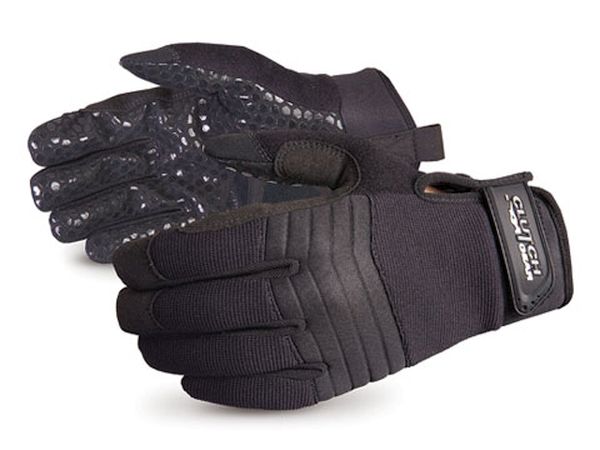 Who can forget Tom Cruise’s gravity defying climb at the Burj Khalifa? This was made possible with the help of Sticky Gloves, a battery operated gadget that can stick firmly to any surface. The gloves work by the principle ‘Blue is Glue and Red is Dead’ which means they would stick to the surface when the light is blue and detach from the same when the light is red. 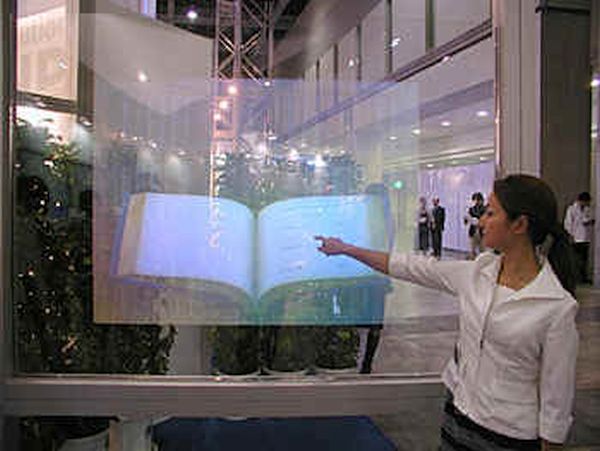 This impressive gadget creates a 3D image of a space and projects it on a screen in such a way that anyone viewing the image would not be able to know if there is anyone on the other side. It works by tracking the eye’s movements and rendering a 3D hologram on the opposite end relative to the individual’s motion, thus projecting a scene that is really not there at the moment (like projecting an empty corridor when in fact it is not empty). 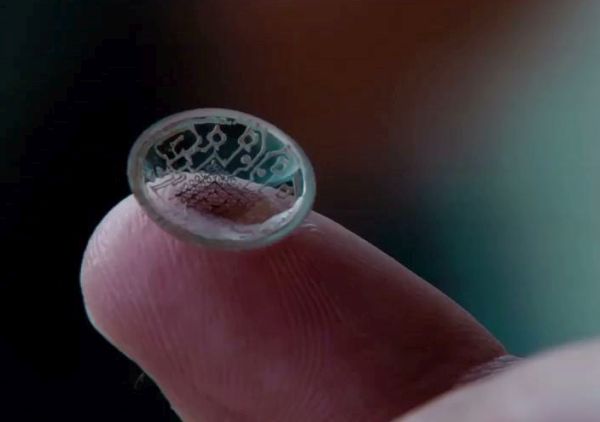 What if contact lenses could do so much more than simply help you see better? One of the Mission Impossible movies featured contact lens that could transmit data wirelessly to an iPhone. These lenses could also capture images and display them. Furthermore, the lenses receive data from the iPhone to which they are connected. They can also act as a digital document scanner, even connecting with a remote printer to print out the documents in real time. 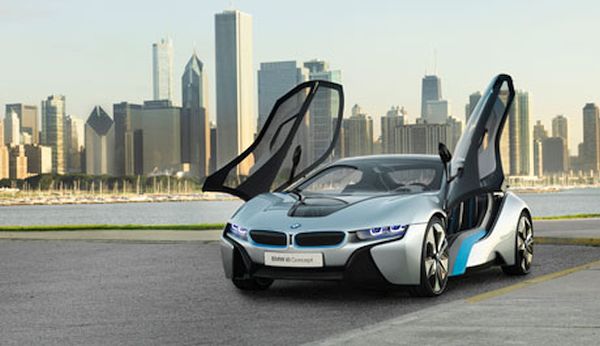 One of the most impressive gadgets of the Mission Impossible movie franchise was the BMW i8. The concept car was promoted heavily by BMW in the hope that it would soon become more than a concept in the near future. The BMW i8 came with a Connected Drive feature that would offer the driver a visual display of collision warnings and detailed routes. The heads up display provides the driver with all the information he/she would otherwise need to search the dashboard for. The car also featured voice activated controls which can already be seen in a couple of cars today.

The Mission Impossible movie series was famous for its high-end gadgets. From featuring intelligent image capturing lenses and holographic projectors to voice controlled cars and sticky gloves, these movies featured some pretty impressive gizmos that took the world by storm.