Television has become a necessity for every individual. With the development of modern world, people are unable to resist eight megapixel images. However they are still not satisfied. They are waiting for a better television which will follow the commands and choices easily. Because of the demands many new ideas and innovations are being developed to satisfy all the customers.

5 design ideas we wish to see on future Televisions are- 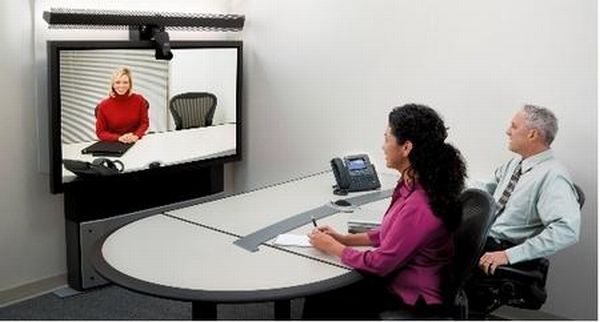 Talking television– within few years talking television will be developed. These new smart televisions will have ears and eyes. There will be presence of camera in the television which will pop out every time anyone who will enter the television room. They will have machines and mechanisms which will recognize the face of every individual when they will enter the room. Their choices will be stored. One will not have to search channels to watch their favorite programs. They will automatically load the customized home screen according to individual’s choice. The remote will have microphone where one will just have to give the instructions properly and the desired channel will pop out.

Water television– this is another innovation for television on future. This television uses spray of water at the bottom of the television. This aqua based television is reliant on water as wind and rain is reliant on air. The air and light is pushed up towards the water droplets to create a virtual screen. This screen is capable of both, touch screen features which is quite interactive and high quality and definition images. This television is also best for bathroom where the chances of getting electric shock are not there. This idea is genuinely new and of course to develop this idea it will take time. 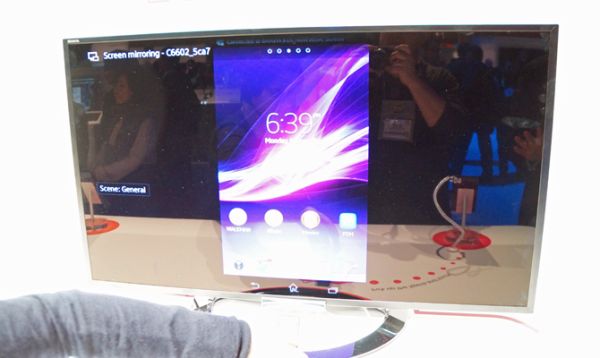 Television having NFC– gadgets can be linked together simply by NFC. Nowadays method such as Bluetooth, WI-Fi and cables will not be required in the future anymore. This new idea will ease up the process of connection with television. One will easily connect their iphones and smart phones with television by simply touching the corners of this high tech television.   This NFC will be the new port of call on television as well as on audio system. Playing music will become very easy and even sharing them with others will be dealt effortlessly. There will be no need of passwords again and again for connecting each other. 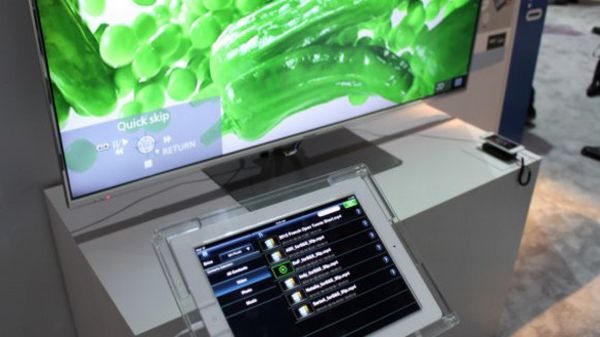