There are several different kinds of laptops available in the market. But some of them really stand out when it comes to sporting an attractive design and plenty of cool features. Here is a list of the 5 coolest laptops we have come across in recent times. 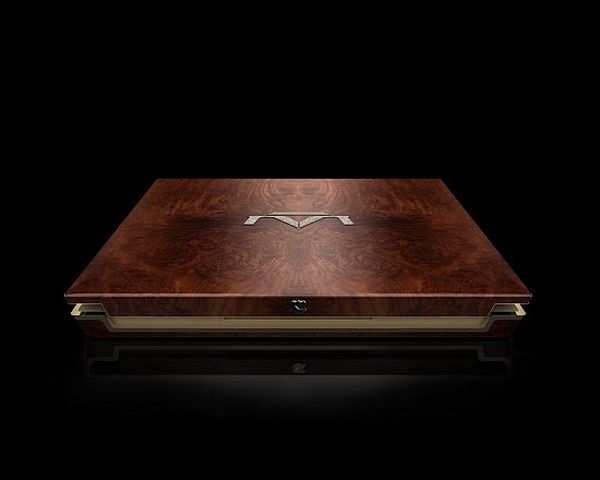 Created by Luvaglio, a luxury goods creator in UK, the Million Dollar Laptop costs, you guessed it; one million dollars. Although the firm has not revealed the features of the laptop in detail, sources claim that it would contain a solid disk space of 128GB, a 17 inch LED lit screen with anti-reflective glare coating, a slot loading Blu-Ray drive, an integrated cleaning device for the screen and a really unique colored diamond jewelry piece that acts as both the power button and the security identification. 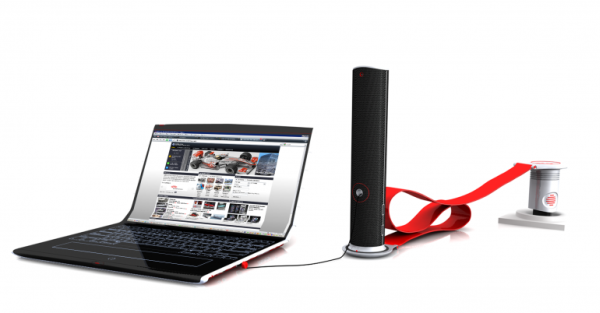 At first sight, the Orkin’s Laptop would look like any other normal laptop. That is, until its screen it rolled up. That’s right. The notebook has a unique, flexible OLED display that can be rolled out to form either a 13 inch tablet or a 17 inch flat screen display. The screen also has touchscreen function, with the rest of the functionalities like the power adapter, USB ports and the stylus being handled by a detachable stand. 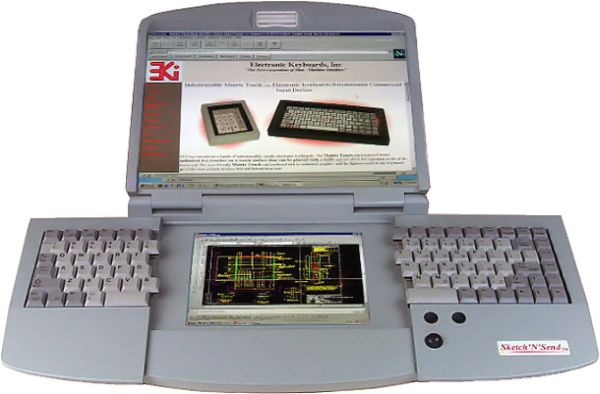 This PC has a keyboard you can boast of for ages. If you are blessed with big hands, then this keyboard would split up midway to accommodate them. An LCD screen beneath the keyboard (in the gap) also acts as pen based input device for writing and sketching, or as a drag and send option for programs or open windows. Definitely the best option for artists, word processors and writers we say. 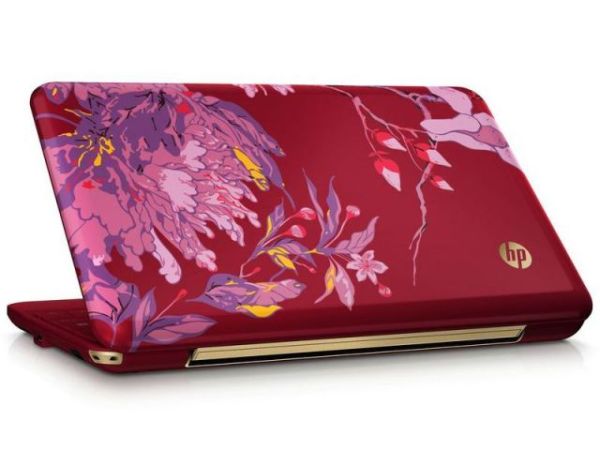 Definitely in the ‘must buy’ list of every girl out there, the HP Girly Laptop has been designed to garner extra attention from females. Designed by Nikita Buyanov, this classy looking, trendy and ultra-stylish laptop would suit a girl’s personality perfectly, and enhance her productivity at work too. The laptop is custom made for individual requirements, and can be considered as the next big thing in the tech world for women. 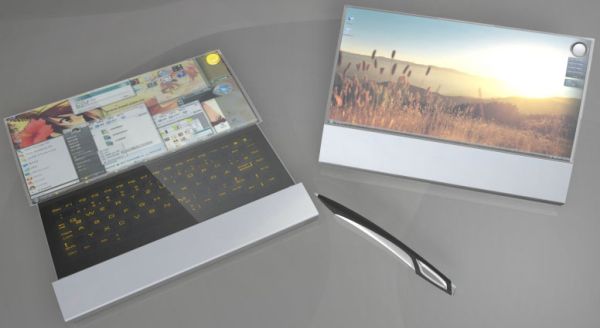 Designed by Felix Schmidberger, the 2015 Compenion Laptop comes with an OLED touch screen that works as a slider. You can work on the screen or slide it up to reveal another OLED touch screen below it. This would suit those who are accustomed to typing on a separate keyboard console. Except in this case, they would be dealing with two monitors instead of one.

These are some of the coolest laptops that are either available in the market or are in the production stage. If you want your laptop to look really out of this world, then opt for one of these laptops and turn heads wherever you go.