There’s something intriguingly exciting about climbing atop an observation tower to catch an unnerving glimpse of the world below. And when it comes to giving the goose-bumps to their visitors, these observation towers around the world emerge as the clear winners. 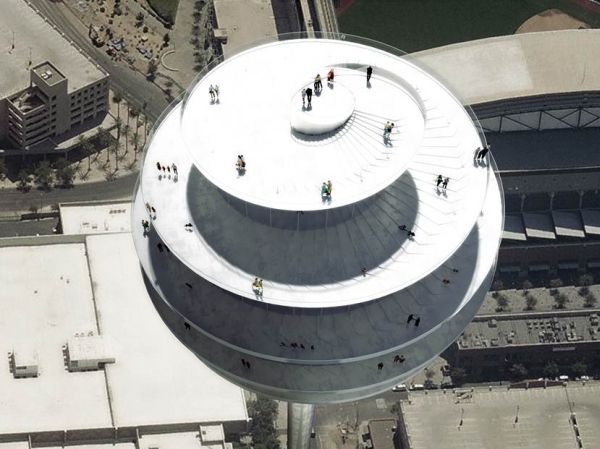 Located in Arizona, the Phoenix Observation Tower was designed by BjarkeIngels Group (BIG). The majestic tower spans over 70000 sq. ft. and is 420 ft. tall. The observation tower sits atop the Phoenix Skyline, offering its visitors some of the most dramatic sunsets and views of the mountain ranges nearby. If you ever happen to visit the Valley of the Sun, don’t miss out on visiting the tower. 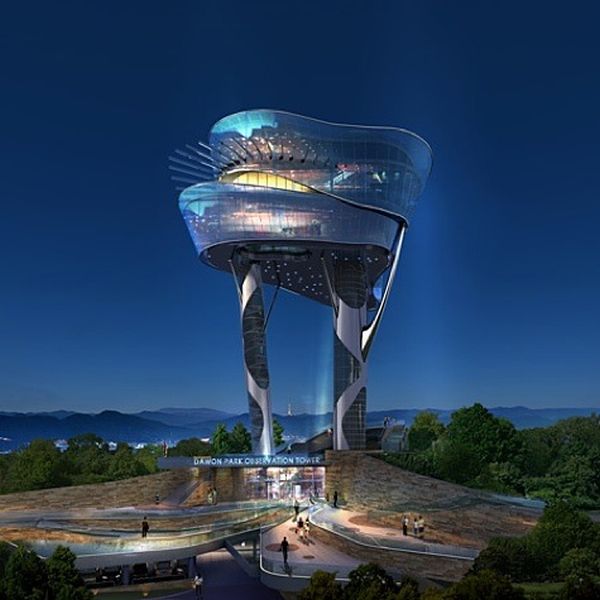 Designed by Changki Yun of the Kyungam Architects Associates, the Daewon Park Observatory is located in the city of Seongnam, and can be considered an architectural marvel indeed, although it didn’t win a prize in the competition for which it was initially designed. The tower consists of an open space ground level. Two elevators take visitors to the Cloud 360, an open spaced view area for visitors. The observatory also houses a mediatech, café and restaurant in the lower levels. 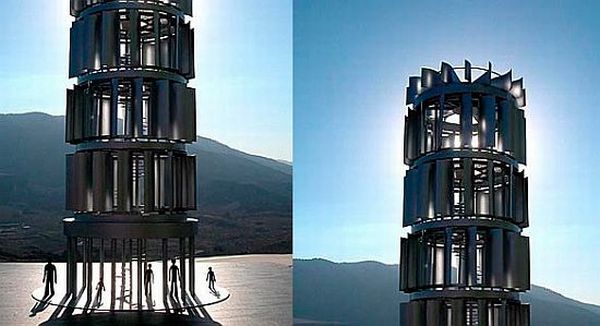 Here’s an observation tower that does much more than just act as an observation deck for visitors. The proposed tower would let people climb to observation decks located at different levels via a staircase in the center as five separate wind activated turbines rotate around the visitors in different directions. The turbines are capable of generating enough electricity to illuminate the entire tower at night. 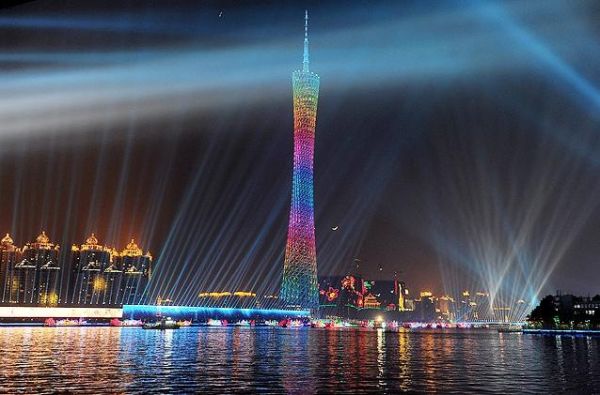 Considered to be the tallest tower in China, IBA’s Canton Tower is the brainchild of Arup, and is located on the lakes of the Pearl River. The twisting skyscraper is 600 meters high, and has an hourglass figure that makes it stand out. The rooftop houses on observatory deck in the shape of an elliptical space. A total of 16 transparent passenger gars capable of carrying 4-6 people each would travel on a track located on the edge of the observatory deck, along the elliptical space, taking a total of 20-40 minutes to circle the rooftop completely. 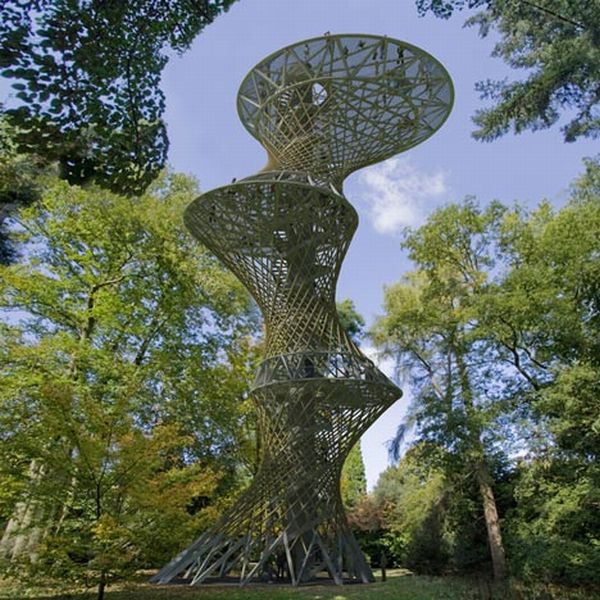 Designed by British architect Marks Barfield, the Bamboo Observation Tower in the Amazon Jungle is made entirely of local bamboo. The central observation tower is connected with more than 6 miles of treetop bridges to give a sweeping view of the entire jungle. Visitors would be able to climb to the top of the tower via a centrally located staircase.

Some of the towers mentioned above are still in the design phase while others are already up and running. We have no doubt though that once the proposed structures are finished, they would easily become some of the most amazing observation towers in the entire world.