We have come across some really bad looking cars in the past and present. But something about these cars definitely makes them frontrunners for the list of ‘The Ugliest Cars in the World’. 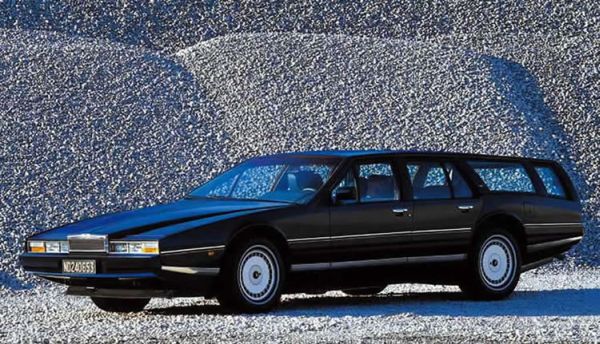 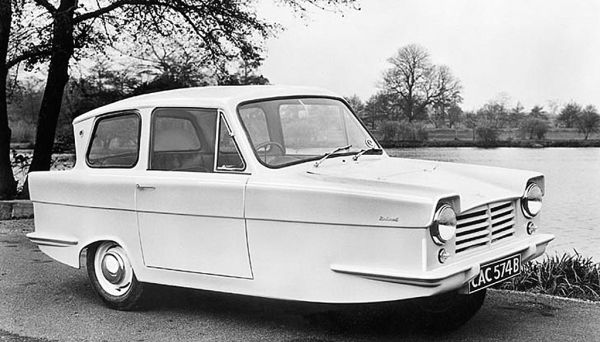 If you ever happen to see the really famous Mr. Bean cartoon series, try looking out for a blue colored, three wheeled car. If you spot it, then you know you just caught a glimpse of the Reliant Regal, a car that was purportedly developed for handling Britain’s narrow streets and lanes. However, the car ended up becoming too hard to handle and easily got into plenty of trouble. Take a look at the beating the car receives in the cartoons if you don’t believe us. 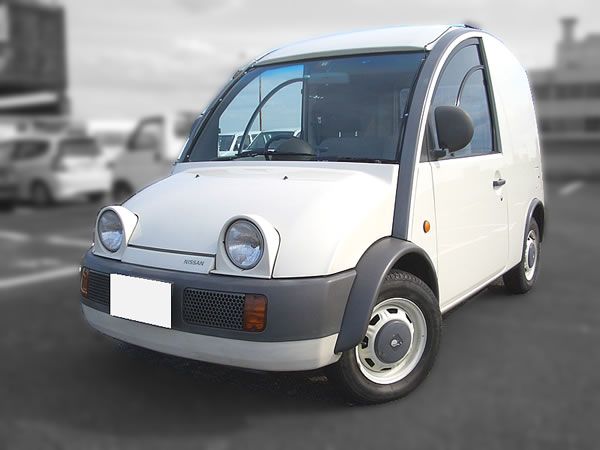 Sold from 1989 to 1992, the Nissan S Cargo was a compact vehicle that sadly, didn’t live up to expectations. Apart from the apparent lack of comfort while driving the car, customers were not too happy with the name of the vehicle which when pronounced fast, resembled ‘Escargot’ which happens to translate to Snail in French. That probably answers your question about its performance as well. 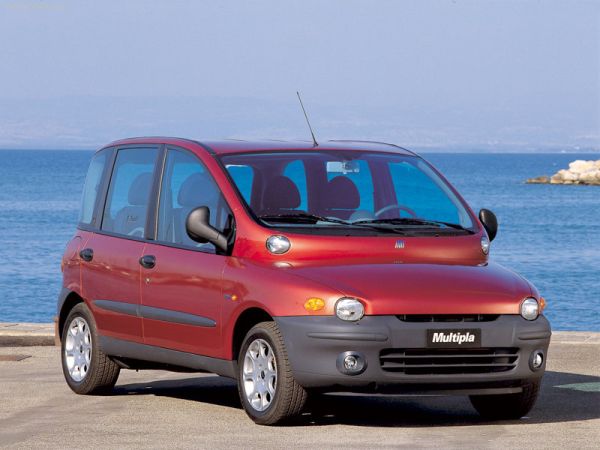 Fiat’s badge meant that the Multipla had plenty going for it when it was introduced in 1998. The model became a huge hit in Italy with customers clamoring to book the vehicle. However, we never can’t seem to understand what made them go gaga for a car model that looks like a giant rubber duck. Go figure. 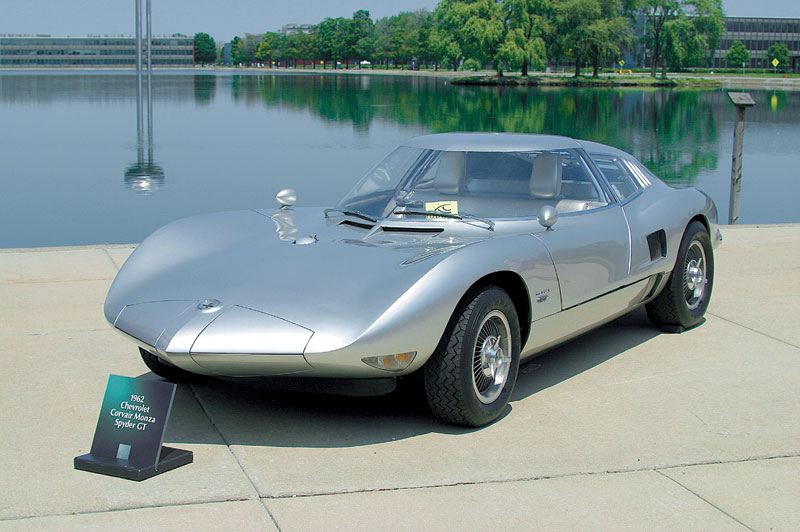 Not only was it underpowered, but also really ugly to look at and unsafe. The Chevrolet Corvair was on the market for some time before production of the vehicle was discontinued forever. It is nearly impossible to spot the model today.  You won’t be able to spot it even in an old car show, owing to a corrosion problem which led to the model becoming extinct pretty quick.

Driving around town in your car is something one can boast about. But you would definitely want to boast about driving these cars. So stay away from these models even if you happen to spot anyone of them in a store or second hand car shop.