People are expecting a lot from the iPhone 6, which Apple has been working on to transform it into a brilliant device which it will launch in October. There are a number of videos suggesting ideas about the iPhone 6 and what it will look like. 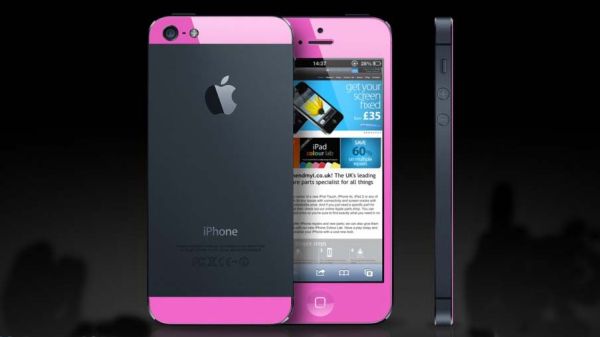 Possibilities for the new iPhone 6:

The most outstanding concept surrounding the new design for the iPhone 6 is that externally it looks similar to the previous models but it will run on hydrogen based battery, or water power. It’s also possible as Apple had also patented this water power concept! Other features that are part of this design concept include an SSD Drive of 256 GB and retina display. This also suggests that this version will consume a lot of power, which will lead to a smaller battery that will be able to generate enough power to run the phone. Another fascinating design concept involves a full screen display that reaches all four corners of the phone. It will also have an additional retractable screen that increases the size of the original screen, literally transforming the iPhone 6 into an iPad Mini. This concept may also lead to an iPhone Phablet or iPhone 6.2. There is a video that shows a new version of the iOS 7, so hopefully the ihone 6 should have a better operating system. 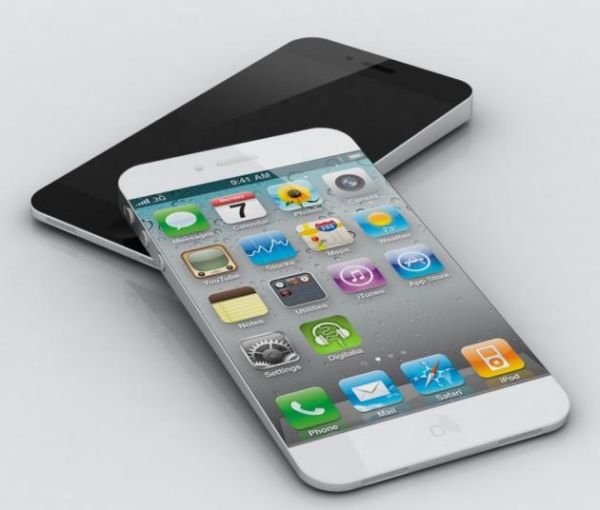 Heksoft made two video showing some rather futuristic design concepts for the iPhone 6; the first video shows us a transparent iPhone 6, which looks like a slab of glass with fully functional keys and touch screen. The second video shows us an iPhone 6 that has keyboard that can be projected on to any flat surface and a screen that is holographic. This concept may be a bit difficult to manufacture on a large scale, but is capable on transforming the iPhone 6 into a mini laptop. Most of the design concepts involve ideas that are ahead of your time, but there are concerns about how to manufacture or assemble these phones. If they made, how much will they cost. The concept of hydrogen based battery is also possible, as there are plenty of children toys that operate on water; if this mechanism can be altered to fit the iPhone, it just might be possible. A full screen that covers the entire top surface of the phone is pretty realistic; this would mean that the new model will not have external navigation and menu keys that will only be accessible when the phone in powered on.